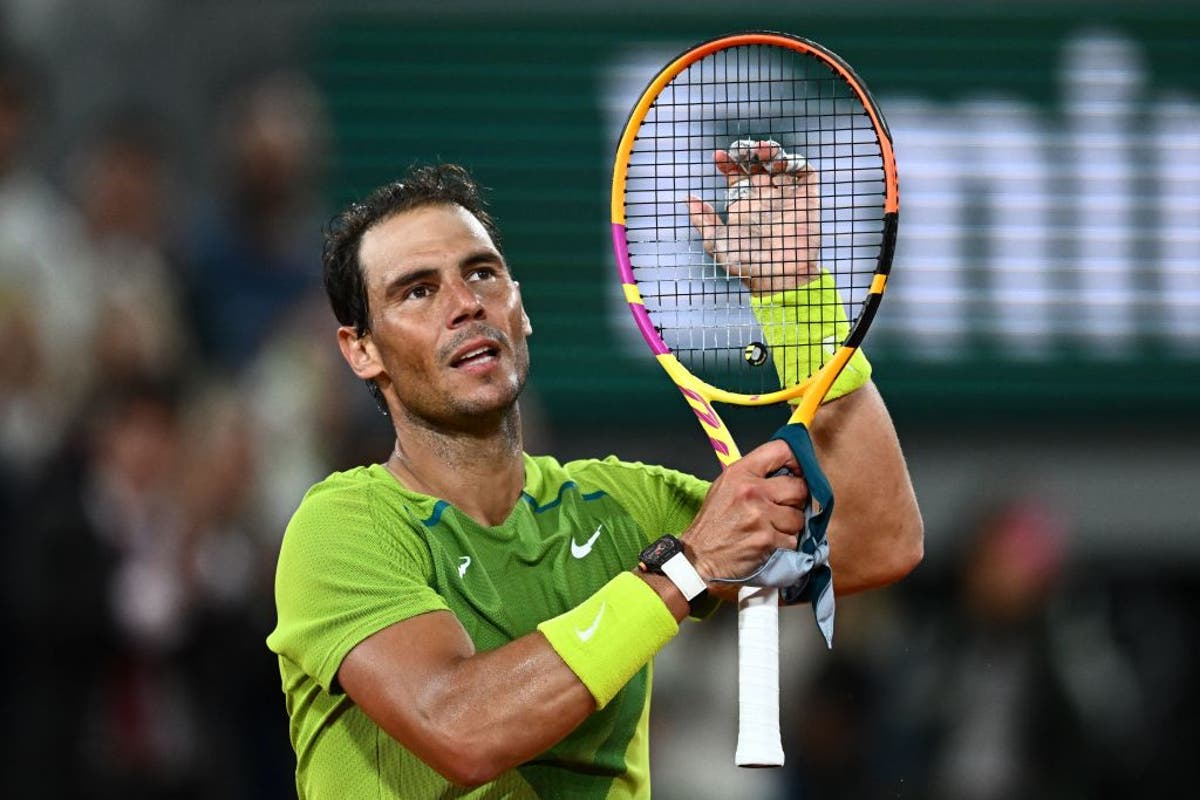 Rafael Nadal and Novak Djokovic will look to take a step closer to a quarter-final meeting at the French Open as the third round gets underway at Roland Garros today.

Nadal and Djokovic, who have combined to win the last six French Open titles, remain on a collision course and have yet to drop a set in their opening two matches.

Cameron Norrie will look to reach new ground as the British men’s No. 1 attempts to advance to the second week of a grand slam for the first time as he takes on Karen Khachanov. Elsewhere, Carlos Alcaraz and Alexander Zverev will hope for a simpler outing after surviving five-set epics in the previous round.

In the women’s draw, Coco Gauff looks to be finding form and can take advantage of an open bottom half of the bracket as the American faces Kaia Kanepi. Former world No. 1 Angelique Kerber will also hope to continue her bid for a career grand slam as she takes on Aliaksandra Sasnovich, who defeated Emma Raducanu on Wednesday.

Here’s how to watch and day 6’s order of play and schedule:

You can live stream the action on Discovery+, a subscription is £6.99 per month or £59.99 annually on Sky, Amazon Prime Video channels, Roku and Vodafone. With the app available on the following devices: LG Smart TV, Samsung Smart TVs and Amazon Fire TV.

(All courts start at 10am BST unless stated)

The full schedule is available here.