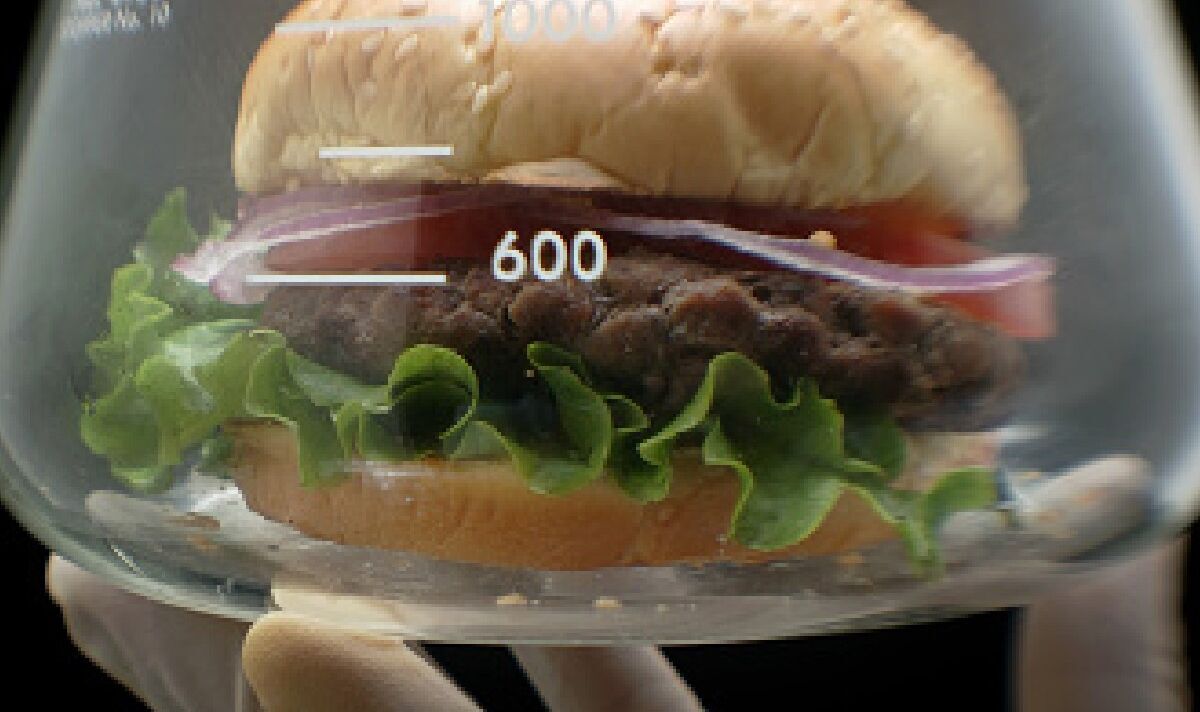 Industry leaders say the UK could become the world leader in cultured meat production thanks to Brexit. Lab-made meat is created by growing animal cells in a bioreactor. EU regulation requires at least three years to approve the technology needed but as the UK is finally unshackled from the bloc, the Government is planning to publish a white paper on the matter this month that would speed up the process.

Robert Jones, the head of the Cellular Agriculture Europe trade association told the Guardian: “There’s definitely an opportunity for the UK to become one of the primary innovation hubs for these sorts of novel technologies.

“The UK is a large market and every company will be looking at it as an incredible commercial opportunity.”

Mr Jones is also an executive for the Dutch startup Mosa Meat.

Peter Verstrate, its co-founder, said that the UK “would be at least a year ahead of the EU”.

A Defra spokesperson said: “We want to create the best possible environment for innovators, investors and consumers, and encourage safe innovation in the sustainable protein sector.”

A quarter of the world’s emissions come from agriculture, most of which is attributable to livestock production.

The news comes as ministers from the world’s wealthiest democracies will wrangle over how to keep climate change goals on track as they meet in Berlin today for talks overshadowed by spiralling energy costs and fuel supply worries sparked by the war in Ukraine.

Energy, climate and environment ministers from the Group of Seven (G7) countries want to reaffirm a commitment to cap global warming at 1.5 degrees Celsius and protect biodiversity at the May 25-27 meeting.

The group will also consider committing to a phase-out of coal power generation by 2030, according to a draft communique seen by Reuters, though sources suggested that opposition from the United States and Japan could derail such a pledge.

The draft, which could change considerably by the time talks conclude on Friday, would also commit G7 countries to have a “net zero electricity sector by 2035” and to start reporting publicly next year on how they are delivering on a past G7 commitment to end “inefficient” fossil fuel subsidies by 2025.

The invasion of Ukraine by Russia has triggered a scramble among some countries to buy more non-Russian fossil fuels and burn coal to cut their reliance on Russian supplies, raising fears that the energy crisis triggered by the war could undermine efforts to fight climate change.

Campaigners urged the ministers of the G7 to make clear commitments that the fallout of the Ukraine war would not derail their targets.

DON’T MISS:
UK issues global alert as Russia ‘expanding’ [ANALYSIS]
‘There is no love’ UK and US warned China will not back down [REACTION]
Rejoiner alliance threat: Boris warned Brexit could be REVERSED [INSIGHT]

“We have a new reality now. The G7 need to respond to that, and they should respond through renewables, and not through fossil fuel infrastructure,” said David Ryfisch, climate policy expert at non-profit Germanwatch.

While seeking consensus on an oil embargo on Russia, the European Union is pushing to accelerate the bloc’s pivot to renewable energy while finding fossil fuel alternatives to Russian supplies.

Ahead of the meeting, the B7 group of leading business and industry federations of the G7 states called on the group to back a plan along the lines of German Chancellor Olaf Scholz’s “climate club” to harmonise standards on emissions and CO2 pricing.

Mr Scholz had suggested the idea to try to avoid trade friction in areas including green tariffs, the development of markets for decarbonised products, carbon pricing and removal methods.