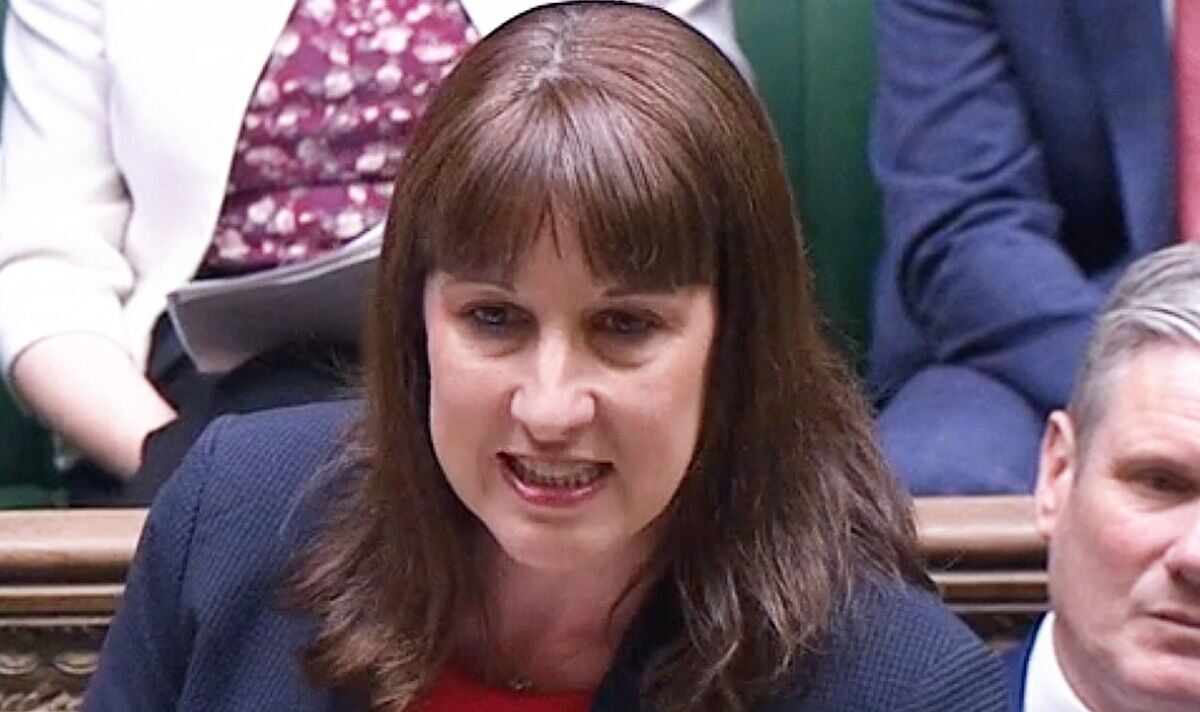 Chancellor Rishi Sunak has announced in Parliament an about-turn on the Government’s position on a one-off tax targetting the mega-profits of British oil and gas firms. Welcoming the move, Labour Shadow Chancellor Raches Reeves took the opportunity to mock Boris Johnson for caving over the policy and turned to address Conservative MPs directly in a direct appeal to the Prime Minister’s detractors within his own party.

Ms Reeves told MPs: “Every day for five months, the Prime Minister sent Conservative MPs out to attack the windfall tax and yet defends an increase in taxes on working people.

“He has made them vote against it not once, not twice, but three times – and for months he has sent his MPs to defend the litany of rule-breaking in Number 10 Downing Street set out in the Sue Gray report yesterday.

“Now there is a lesson here for Conservative MPs, you can’t believe a word that this Prime Minister says.

“And as long as he is in office he is going to continue making fools of each and everyone one of you!

“If they keep him there that is the choice that they are making.”

The Shadow Chancellor argued the Government had been “dragged kicking and screaming” into backing Labour’s call for the levy.

She said: “After today’s announcement, let there be no doubt about who is winning the battle of ideas in Britain. It’s the Labour Party.

“Today, it feels like the Chancellor has finally realised the problems the country are facing. We first called for a windfall tax on oil and gas producers nearly five months ago to help struggling families and pensioners.”