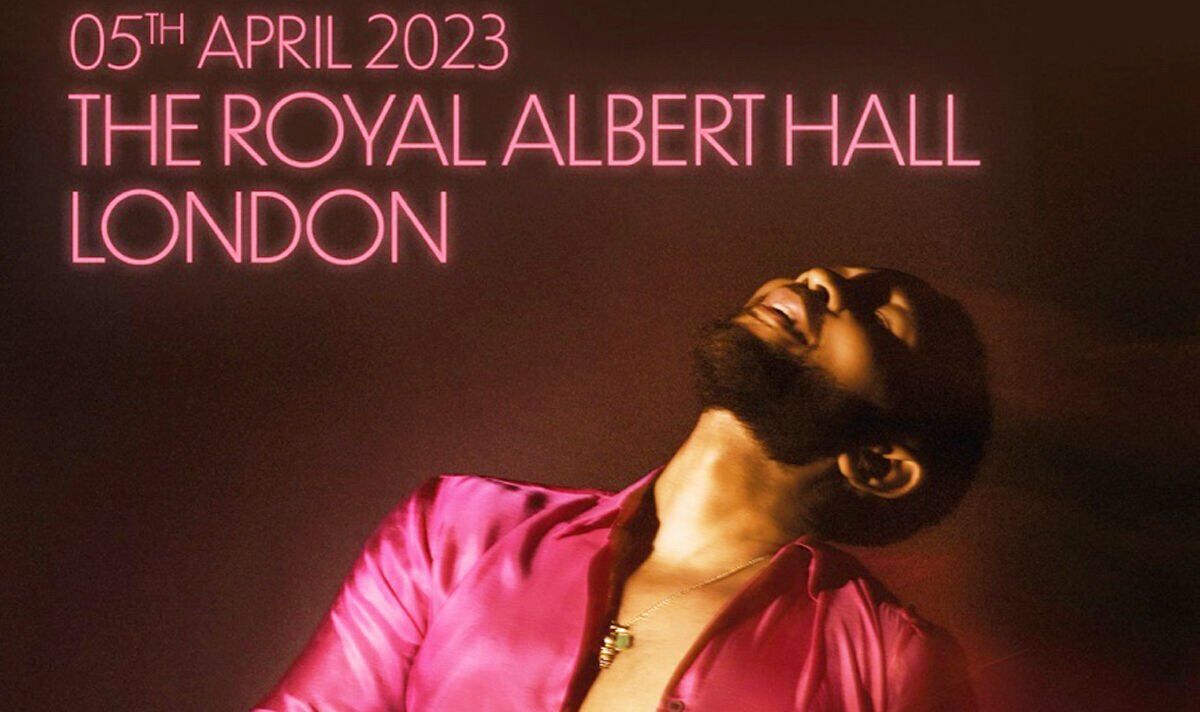 Legend’s newly announced gig takes place on Wednesday, April 5, 2023 and will no doubt include a number of hits from his upcoming eighth album, as well as some classics including All Of Me and Love Me Now.

The title for the American star’s eighth record has not yet been revealed, but it will likely continue the R&B singer’s incredible history of winning Grammy Awards and constant radio play.

Just this month Legend released the first single from the upcoming eighth album, Dope. In it, he collaborated with American rapper and singer JID.

He also recently commented about releasing new music for the first time in two years.

Legend is one of the few EGOT holders in the world. This means he has an Emmy, a Grammy, an Oscar and a Tony award.

In fact, he has 12 Grammy Awards to his name. On top of that, he will be returning to his Las Vegas residency slot in Zappos Theatre later this summer.

In recent weeks Legend has been speaking out against the idea of his retirement.

Legend said his residency slot is a “milestone”. He went on: “It’s an interesting time because I have enough of a career to look back on. But I also have so much music in me and so much new music coming – I don’t in any way feel like this is the beginning of my retirement.”

The star also opened up on singing about having a miscarried pregnancy in 2020.

He said: “There’s music dealing with grief and what it feels like to mourn, and to try to pick up the pieces after you’ve lost something. When you lose a pregnancy and you have to go through that grief together, it can be really difficult for a family. Hopefully creating music out of it can be healing for me and for other people too.” (Via The Guardian).

John Legend tickets go on sale tomorrow at 10am.