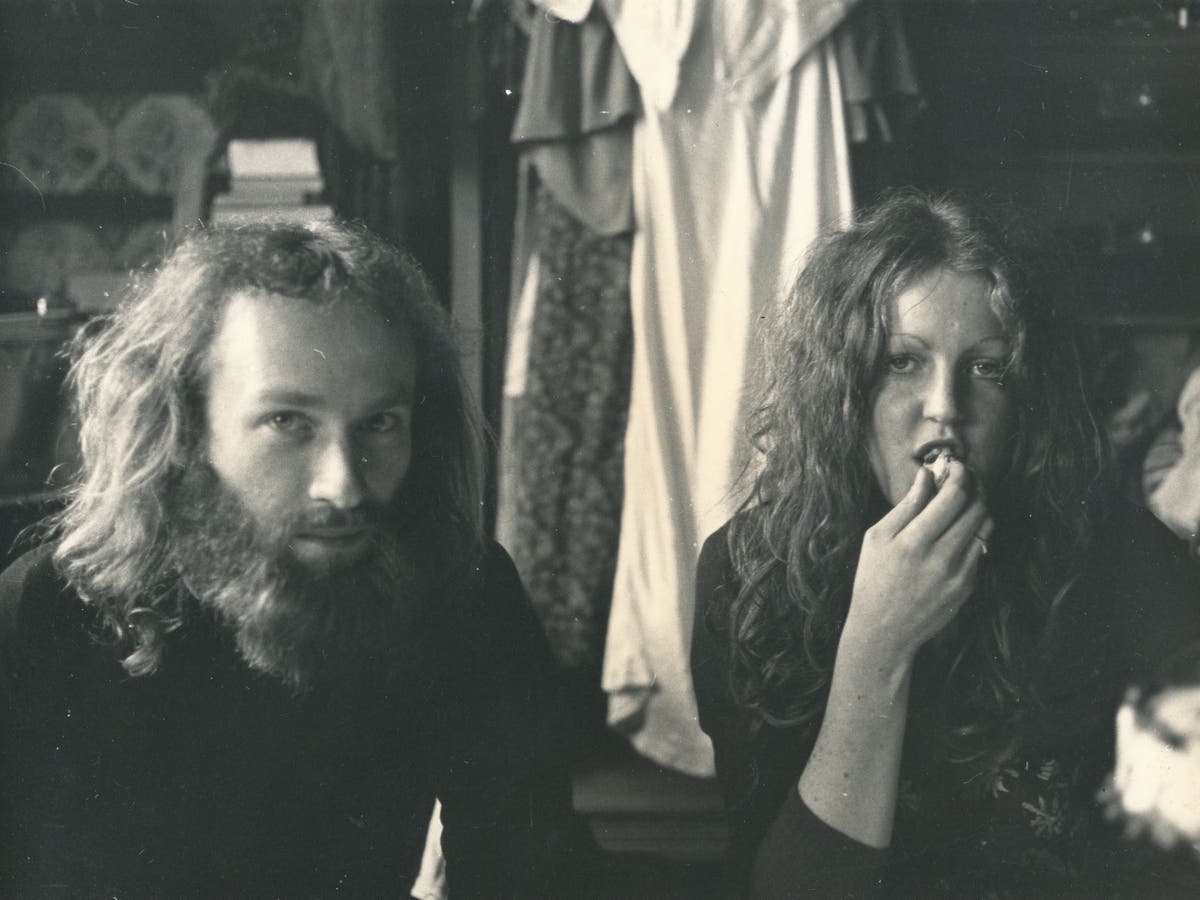 Have you ever wondered if you would have fallen in love with the same people if you’d lived in a different time? Would you even have met them, in an era with different social mobility – and if you had, would the relationships have worked out?

We all know that our lives are shaped by sliding-door moments or chance encounters; move to different city or choose not to go to that party that night, and your timeline looks totally different. But the way society shifts, generation by generation, is also responsible for who we meet, how we live, and how we love.

I wouldn’t have to go far back to reach the days before dating apps: whoosh, there evaporates my current partner. If I’d lived in a time when women didn’t go to university: bam, that likely wipes out my chance of meeting my first love (and my second), not to mention my career. And if I had somehow still met that first boyfriend, might we have ended up stuck in an unhappy marriage with kids?

It was such idle what-if daydreaming that sparked the idea for my debut novel, What Time is Love?. It imagines what would happen if one couple met at three different points in the 20th century: 1947, 1967, and 1987. Each time Violet and Albert meet, they are always 20 – but the world around them transforms, and they must navigate differences in gender, class, ambition, and opportunity, against a backdrop of half a century of huge social and political change.

Meant-to-be. Soulmate. The one. Destiny, fate, written in the stars… Many of the ideas of love we inherit from popular culture are based on a very absolute romanticism. But I wanted to write a sweeping love story, that also acknowledged the part external circumstances play in our shaping our lives and loves.

While Violet and Albert always do feel that instant, intense connection that can spark between two people – that beautifully mysterious sense of rightness that sometimes strikes – that is only the beginning. How such electricity is transformed into something lasting is often to do with timing, with what else is going in our lives or the world around us; many of us will have experienced the feeling of having met the right person at the wrong time.

To explore the different kinds of pressure that circumstances can place on a relationship, I gave my characters wildly different backgrounds – Violet is a working-class Welsh woman; Albert comes from an upper-class Yorkshire family. They are brought together in unexpected ways, thanks to shifts in social mobility or moments of upheaval in society. In 1947, the war has changed everything; in 1967, university grants bring a new mix of students into each other’s orbit; in 1987, the ecstasy revolution unites a disparate young people in a new subculture.

I was partly inspired by tales from my own family. My grandmother went to London to work as a telegraphist in the Second World War, taking her out of a working-class life in Liverpool that she would otherwise likely never have left – I pinched that for my book, using it as a catalyst to bring my very different characters together.

Another inspiration was my parents’ love story. They met at university in the late 1960s – like my protagonists in part two of the novel – and, like them, they came from very different class backgrounds, albeit not as extreme. My dad was from a well-off family in Surrey, whereas my mum was the first person in her family to go to university and was only able to do so because she had a maintenance grant, a scheme introduced in 1962.

If she’d been born just a few years earlier, higher education wouldn’t have been financially viable. And there’s surely no way that, without that university experience, my parents would ever have met – so I know I only exist because of this bit of 1960s social engineering!

By stretching from 1947 up to the general election in 1997, What Time is Love? covers a period of history where things were changing for women in particular. The book charts women’s emancipation through the second half of the twentieth century, as well as how romantic relationships change as men and women became more equal. Opportunities in education and employment, and in sexual freedom and independence, all blossom for the ambitious Violet as the decades go by – although I’m obviously not suggesting that sexism, prejudice and discrimination disappear entirely by the end of the century or are easily overcome. (Even if I’d brought the action up to 2022, you still couldn’t write something that optimistic.)

Women’s wartime experience – working new and different jobs, travelling to new places, meeting different people – certainly widened a lot of horizons and broadened women’s expectations. This was the case for my own grandmother. She gave up her job in the post office when she got married, but once her kids were at school, she wanted to return to work. Her husband hated the idea – her place was at home.

I don’t think he was a bad or controlling man; I am sure he believed he was trying to do right by her, to be a good husband, to provide. But this story, only two generations away, certainly prompted me to reflect on how patriarchal gender norms – and limited opportunities for women – must have affected romantic relationships in the past.

Of course, I’m aware that for a long time such differentiated gender roles would have gone unquestioned in the minds of many. But I still find it hard to wrap my head around the fact that generation after generation of women could fall in love with men without the principle of equality underpinning a relationship. I let my character, Violet, struggle against the unfairness of not having the same opportunities as her partner – to study, to work, to be taken seriously – in order to explore how true love might be jeopardised by social conventions beyond their control.

That said, I don’t believe any of us are defined solely by our circumstance – and ‘love-across-the-divide’, where seemingly insurmountable differences of background or opportunity are overcome in the name of love and fate, has always formed a classic love story narrative and structure. From Romeo and Juliet to Jane Eyre to The Notebook, we recognise and have a huge appetite for these stories. Within them, love usually overcomes all. But it would be naïve to think that, even today, circumstances beyond our control – be that class, gender, sexuality, education, or privilege – don’t impact on who we meet, and how we love.

‘What Time is Love?’ is published by Orion