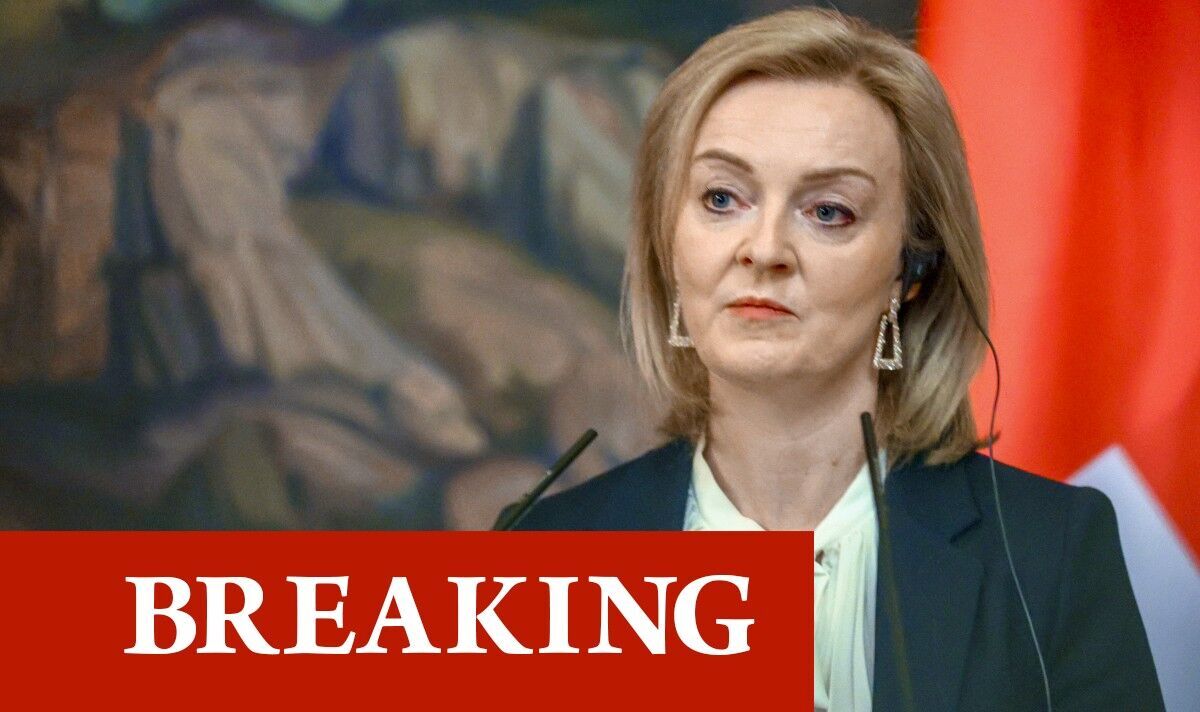 The Government is understood to be eyeing June 6 as the date it will introduce legislation enabling the unilateral misapplication of the Brexit Northern Ireland Protocol. The move would give the House of Commons enough time to clear the first hurdle of the legislation before the summer recess.

The protocol is aimed at avoiding a hard border with Ireland but has created a series of economic barriers to Irish Sea trade.

The UK Government last week announced its intention to table legislation at Westminster that would override parts of the protocol without the approval of the EU, amid the ongoing power-sharing impasse at Stormont.

The ongoing row with Brussels has sparked criticism in Northern Ireland.

A former Northern Ireland secretary has said the current Government has “lost trust as an honest broker” in the region.

Lord Hain said amid the latest stalemate in the powersharing administration at Stormont that the Government is no longer trusted in the way it was when led by former prime ministers John Major, Tony Blair and Gordon Brown.

The Assembly is currently unable to function after the DUP refused to nominate a Speaker or ministers until the UK Government takes action to address concerns over the Northern Ireland Protocol, which is opposed by unionists as a border in the Irish Sea.

During a meeting of the House of Lords Northern Ireland Sub-Committee, Lord Hain questioned how opposing positions by the Stormont parties over the post-Brexit arrangements can be brought together without that trust.

He also said the announcement by Foreign Secretary Liz Truss of intended legislation to override the protocol has damaged relations with the EU.

“Frankly, there isn’t the trust that you need for negotiations to succeed,” he said.

“People will make more concessions, in my experience, to HMG if they trust you fully and if they don’t think you will simply pocket those and then up the ante through legislation or whatever.

“That trust issue is critical.”

“If we can do that, then I think actually we can get the parties back together. I think we have a credible chance of getting the Executive back up and running and striking a deal with the EU.

“There are lots of moving parts and we don’t pretend it is simple or straightforward.”

Mr Cleverly reiterated the Government’s position that its preference is to resolve the issues with the protocol via a negotiated agreement with the European Union.