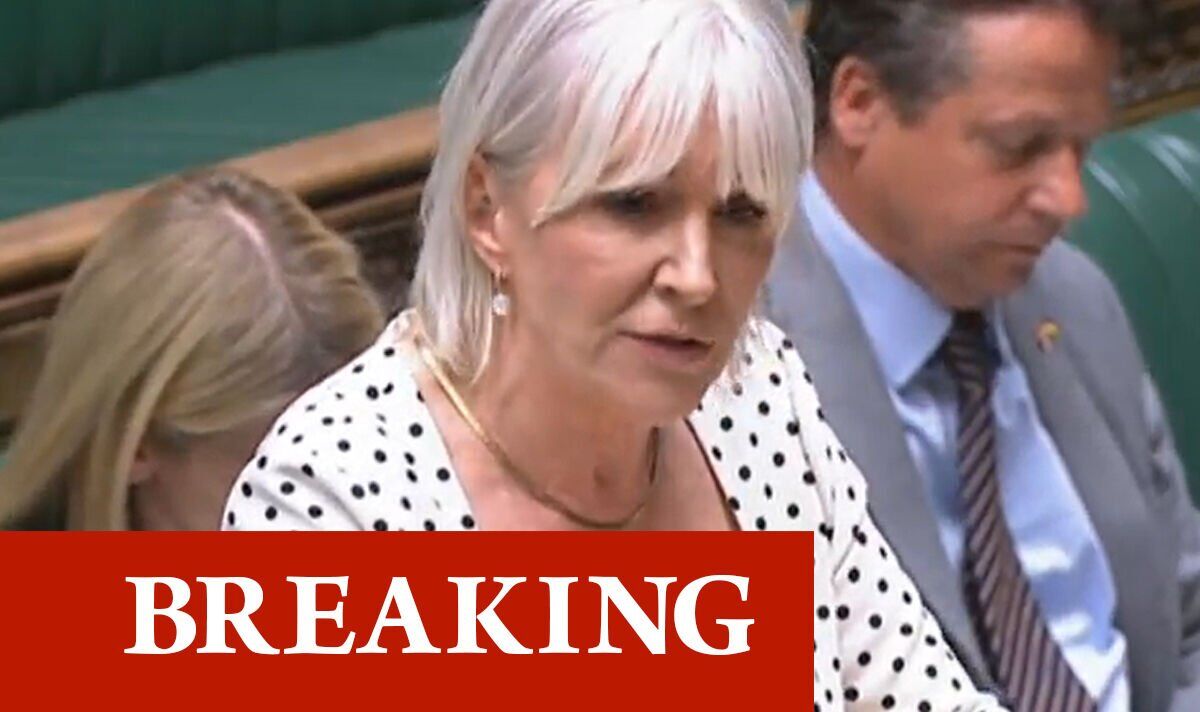 The Culture Secretary said in a statement that she was setting up a mid-term review of the broadcaster to consider if it is meeting its obligations as set out in the 2017 Royal Charter. Every 10 years, the Royal Charter sets out the BBC’s strict constitutional requirements which it must abide by.

Ms Dorries said this morning she wanted to ensure the BBC was “more impartial, more accessible and more reflective” of the views of the British people.

She said: “The BBC is a world-class broadcaster but one which has to adapt to a rapidly changing landscape just like all broadcasters are.

“The Government is committed to ensuring the BBC is more impartial, more accessible and more reflective of our country’s variety of viewpoints.

“This review will build on our recent progress to make the BBC more accountable to those who fund it, level up people’s access to the job opportunities it offers and ensure it continues to work in the best interest of the public.”

“to consider if reforms are needed to help it achieve greater impartiality”.

Ms Dorries has been critical of the BBC in the past for being too “London-centric” and failing to represent the views of the UK as a whole.

The terms of reference for the mid-term review highlight the probe will focus on the BBC’s compliance with editorial standards and evaluate how it is representing audiences from working-class backgrounds.

With households forced to pay £159 a year for a TV licence to watch the BBC, ministers want to ensure the corporation is value for money.

He said reform to increase the representation of the whole of the country was a priority when he first took on the top job in September 2020.

Mr Davie vowed at the time: “Overall my guiding principle is that we are a universal public service, a BBC for all, that serves and represents every part of this country.

“Our focus must be to ensure that we deliver outstanding and unique value to all audiences, those who pay for us and are in effect our customers, in return for their licence fee.

“To do this we will need to keep reforming the BBC with urgency so that we are trusted, relevant and indispensable in this digital age.”

Last year, the corporation announced it would be moving 400 jobs away from London to cities such as Birmingham, Leeds, Cardiff and Glasgow to help be more diverse in representing the views of Britons.

Meanwhile, Flagship news programme Newsnight will now be presented from different UK bases through the year and Radio 4’s Today will be co-presented from outside London for at least 100 episodes a year.

The BBC’s chairman, Richard Sharp, has said the corporation welcomes the mid-term review launched by the Government and that it would “engage fully and constructively”.

Mr Sharp said: “The mid-term review is built into our Charter. We welcome it and we will engage fully and constructively.

“We look forward to working with Government and Ofcom.”

A separate review into the BBC licence fee and whether it is the best funding model for the broadcaster in the years ahead is set to be launched in the coming months.