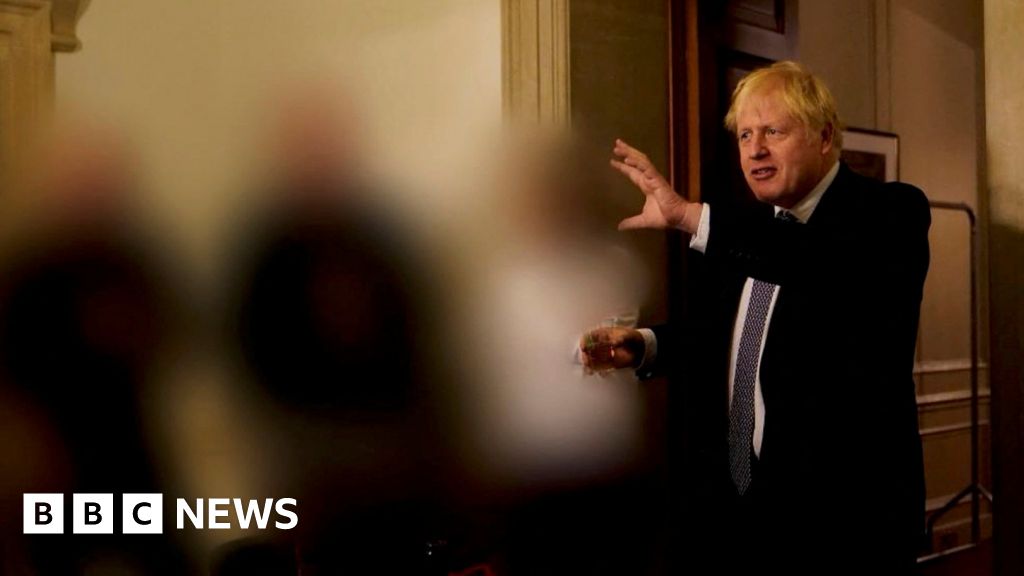 According to the report Mr Cain said he had later spoken to Mr Reynolds to advise him the event should not go ahead, although the latter did not recall this, while former No 10 aide Dominic Cummings has also claimed to have raised concerns in writing – although no evidence of this was found by the inquiry.