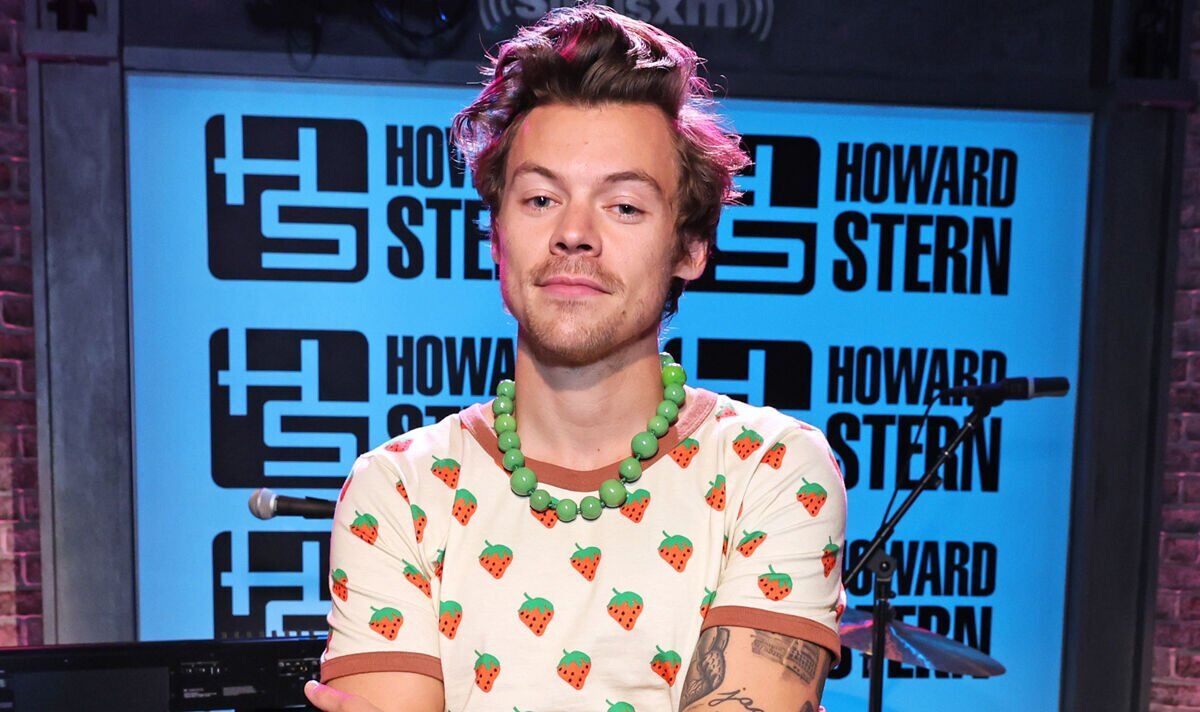 Former One Direction star Harry Styles recently attended London’s O2 Academy Brixton where he played songs from his new album, Harry’s House. But between writing and recording new tracks for his budding solo career, he has been working hard on becoming a movie star.

The 28-year-old has two big dramas coming out this year, but he was also almost a part of the upcoming biopic of the biggest rock star of all time.

Harry has now revealed he auditioned for the role of Elvis Presley in the upcoming Baz Luhrmann movie, Elvis. The movie is the latest biopic about the King of Rock and Roll, but this time it has a new angle. Instead of focusing solely on the King, Baz has placed the camera on Elvis’ manager, Colonel Tom Parker.

Harry revealed in a recent interview that he was “intrigued” by the movie, and wanted to do the King justice on the big screen. He said: “Elvis was probably the first person I knew besides my family when I was a kid.”

Harry said there is something “incredibly sacred” around the King and his legacy. “So,” he confessed. “I thought I should try to get the part.”

But, Harry revealed, Baz decided to go in a different direction.

The first trippy trailer was released recently and showed Harry getting hot and heavy with on-screen lover Florence Pugh (of Black Widow fame).

After that, he will be starring in My Policeman. Based on the book of the same name, Harry plays a police officer who becomes romantically involved with a man while still married to another woman.

On Elvis, Baz eventually cast American actor Austin Butler in the role – and he couldn’t be happier about it. Austin has since spoken out wanting to “explore the humanity” of the legendary singer.

Austin revealed: “He’s such an icon. He’s held up to super-human status. To get to explore that and learn the way he was, and find the human within that icon, that was really such a joy that I could do for the rest of my life.”

He also had a lot of praise to give to Baz, the film’s director, and other pictures such as Moulin Rouge, The Great Gatsby and Romeo + Juliet.

He said: “That paired with getting to work with one of the greatest filmmakers to ever live is just a joy of my lifetime.”