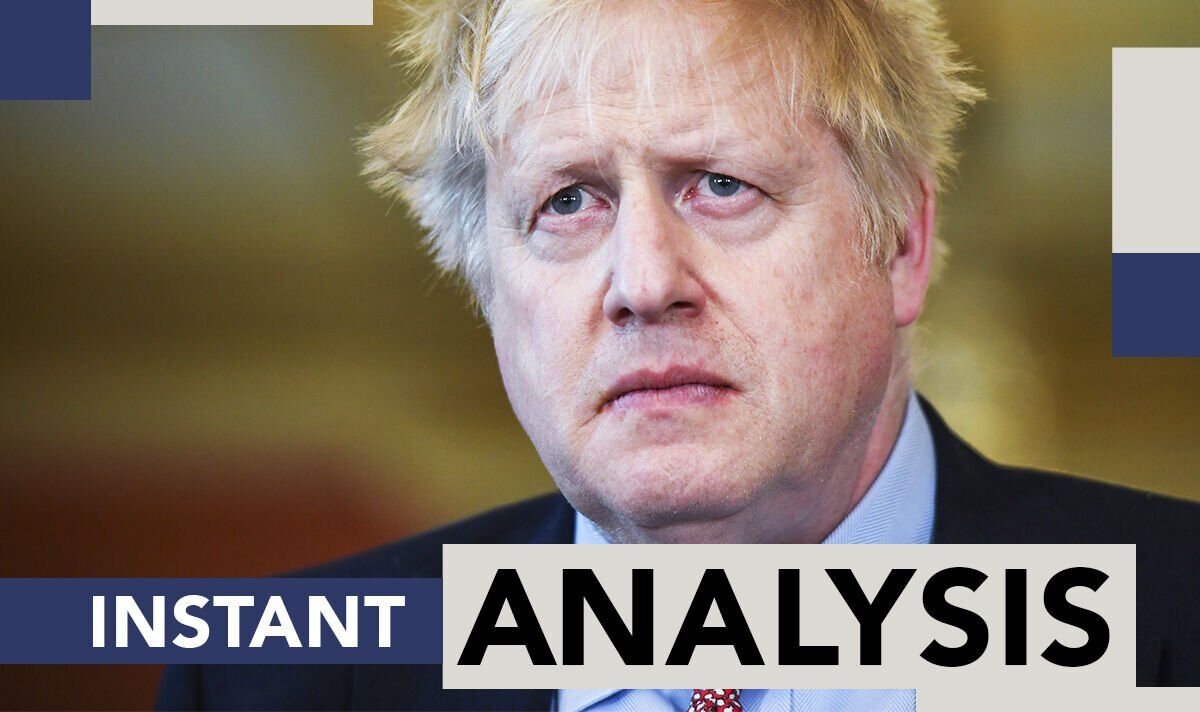 Just before publication a senior minister sidled over to me and said “it’s going to be a damp squib”. The automatic reaction is that he would say that wouldn’t he? But actually it really was a damp squib. The longer report barely took us any further than the previous Sue Gray report before the police got involved and started issuing 126 fines including one each for Boris Johnson, his wife Carrie and Chancellor Rishi Sunak.

Nothing contained in the publication today sinks the Prime Minister or trumps the fact that his only fine was for having a piece of cake on his birthday.

Of course the bitter Remainers who see the end of Boris as the best way to reverse Brexit will try to drag this out.

We still have the investigation by the Commons Standards Committee to come where more heat will be blown at the issue to try to keep it alight but it is hard to escape the main addition by Ms Gray.

The civil servant clearly thinks that the right things have been done so far to change the culture and it is time to move on.

This does not mean Mr Johnson is completely in the clear.

There is still a lot of unhappiness on the back benches over policies or lack of them and most of all over tax rises.

The pressure is on the Prime Minister to be a genuine conservative and start addressing conservative issues on tackling woke problems, cutting taxes and most of all dealing with inflation and the cost of living.