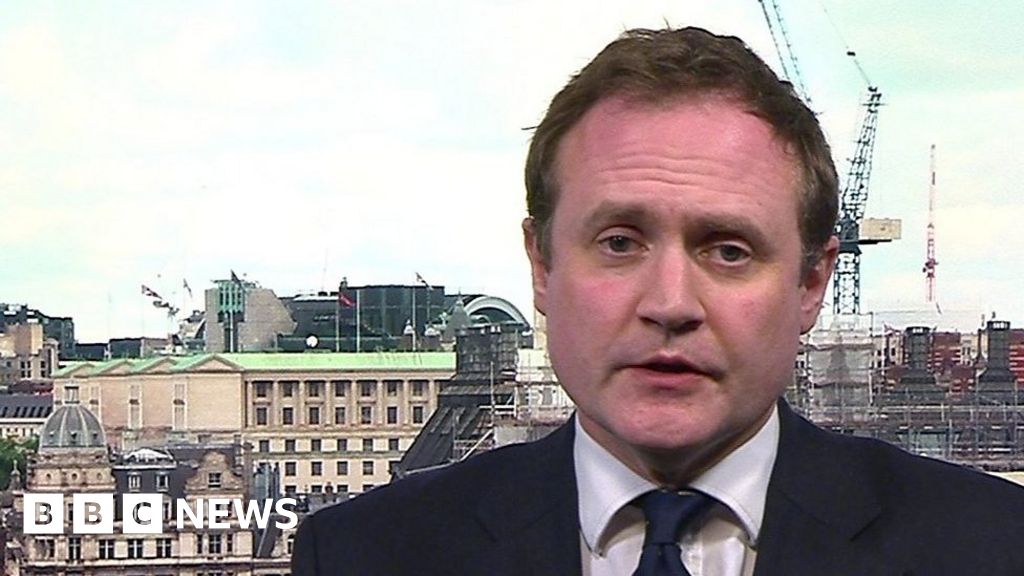 Some answers given to MPs over the UK leaving Afghanistan were “designed to put us off the mark”, the Foreign Affairs Committee chairman has said.

Tom Tugendhat added his committee “did not get the clarity” the public would have expected when MPs interviewed the Foreign, Commonwealth and Development Office’s top civil servant Sir Philip Barton.

He added it was for Foreign Secretary Liz Truss to explain why Sir Philip was still in his post.