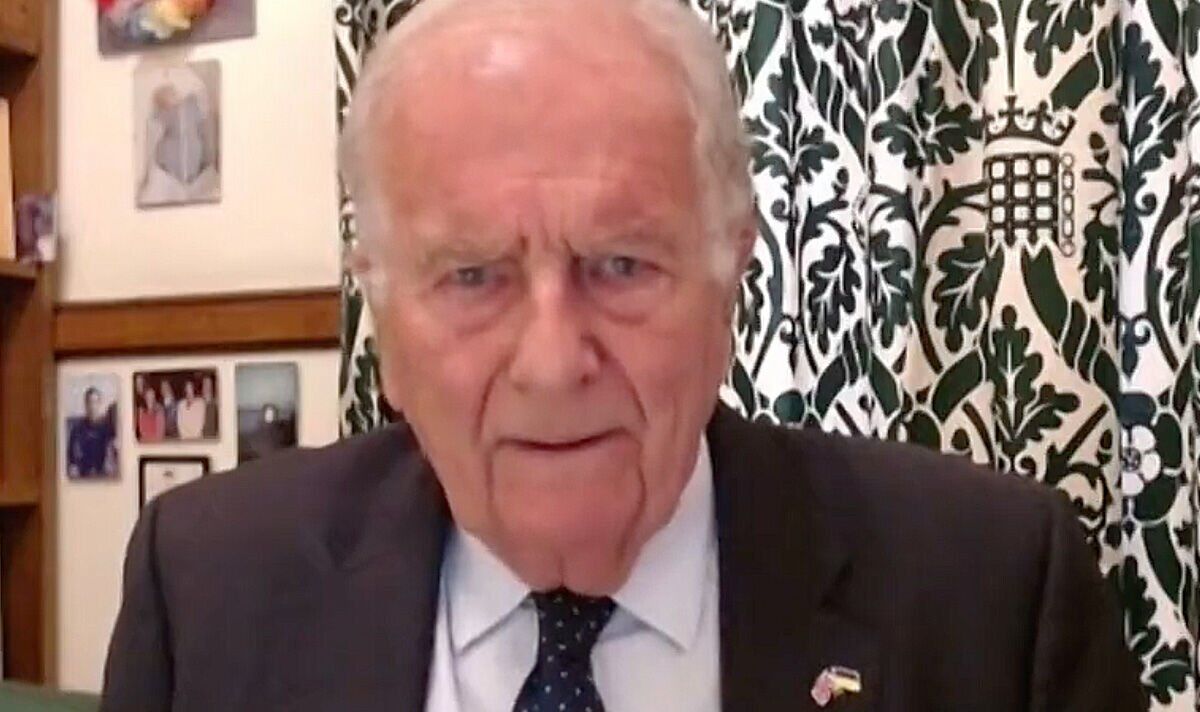 The Conservative grandee has not hidden his disdain for Boris Johnson‘s conduct throughout the pandemic and called for his resignation on at least three occasions. He slammed colleagues “trying to defend the indefensible” after pictures emerges showing Boris Johnson toasting to former aide Lee Cain to mark his departure from Number 10. Sir Roger branded evidence of the Prime Minister’s behaviour as “staggering” as he raged at the “lies” the British public was subjected to.

The Veteran Conservative backbench said it was clear that he should go.

He said: “It’s absolutely clear that there was a party, that he attended it, that he was raising a glass to toast one of his colleagues.

“And therefore, he misled us from the despatch box. And, honourably, there is one answer.”

He told Sky News: “I find it depressing that successive Cabinet members are having to be wheeled out to try to defend what, in my view, is indefensible.

“The Prime Minister, Grant Shapps said, was passing the door and raised a glass to somebody who is leaving.

“Forgive me, but the most eternal form of leaving is a funeral, and scores of my constituents had to attend a funeral without being able to raise a glass in the company of friends for the departed.

“They feel very strongly indeed, there’s no doubt about it. We can’t go on lurching from crisis to crisis.

This distraction is something we simply cannot afford – we’ve got a cost of living crisis, and we’ve got a very dangerous and very serious situation in Ukraine.

“There’s the small matter of the Northern Ireland protocol that is yet to be resolved.”

READ MORE: Ferrari rages at focus on Gray report as he slams cost of living fail

New photographs of Prime Minister Boris Johnson drinking at a leaving party at his Downing Street residence have been published, reigniting opposition accusations that he breached his own COVID-19 lockdown rules.

The photographs, obtained by ITV News, were taken at a gathering in honour of Downing Street’s outgoing director of communications Lee Cain in November 2020, an event previously investigated by police for potential breaches of the law.

The Met Police last week said they had concluded their investigation on the partying allegations and that 126 fines had been issued.

Boris Johnson and Chancellor Rishi Sunak were each given a fixed penalty notice.