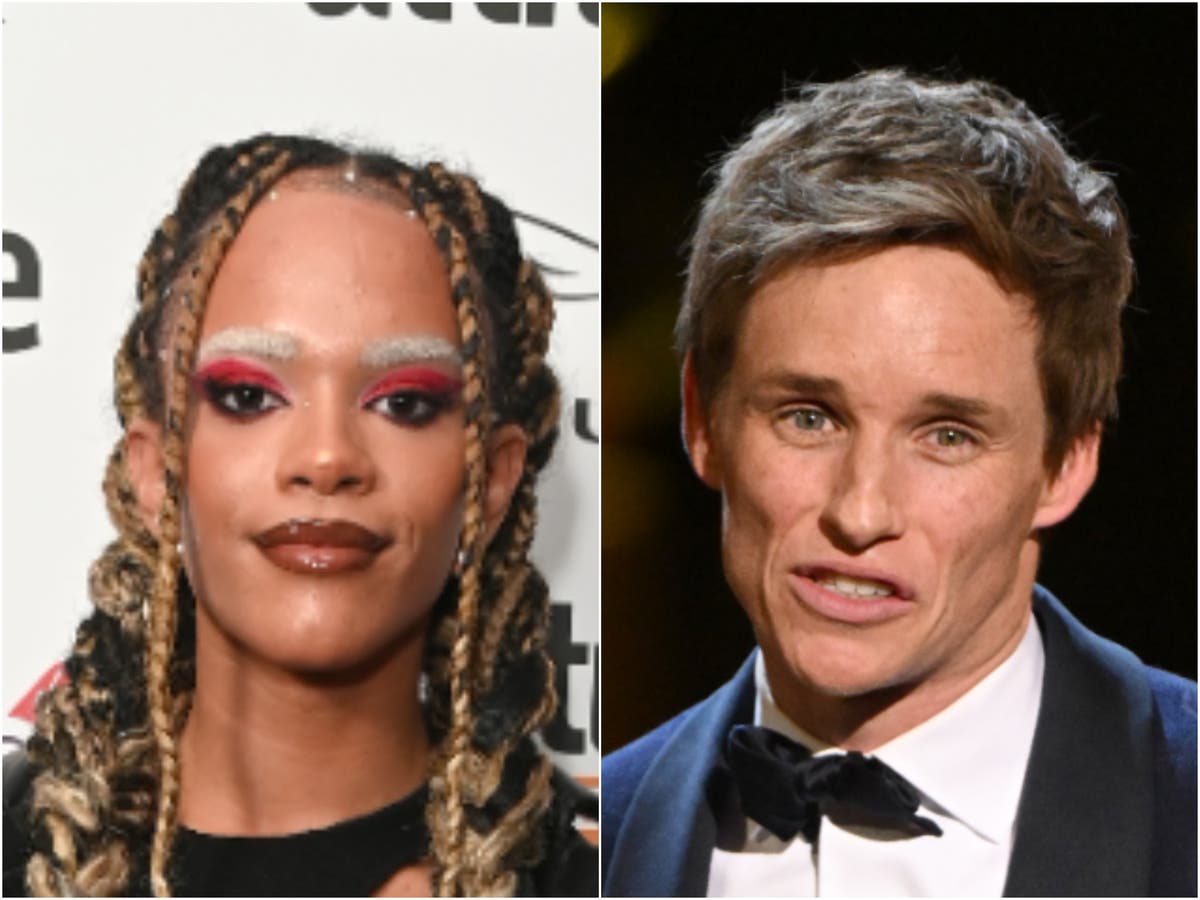 Heartstopper star Yasmin Finney has explained why the casting of Eddie Redmayne as a transgender woman in the 2016 film The Danish Girl was problematic.

Last week, it was announced that Finney, an 18-year-old actor who is trans, is joining the cast of Doctor Who in 2023.

Redmayne’s performance in The Danish Girl, playing trans artist Lile Elbe, earned the actor an Oscar nomination. However, the casting faced significant criticism, with many arguing that the role should have been played by a trans woman.

Speaking to The Guardian, Finney discussed the success of Heartstopper and her new Doctor Who role, before turning the conversation to the question of whether cisgender actors should be taking on trans roles.

“Sadly, it creates this image for trans people that we aren’t actually what we say we are.”

Finney also spoke about the importance of trans actors being cast in cis roles.

“I think we’ll really [have] change when I can play a character whose gender identity or sexuality isn’t specified,” she said.

“That’s when the industry will start to see trans actors as normal actors like everybody else, and we can play any role that we want to. When I can play a cis role, it will be sunshine and rainbows.”

Redmayne himself has voiced regret over agreeing to star in The Danish Girl, recently describing his casting as a “mistake”.