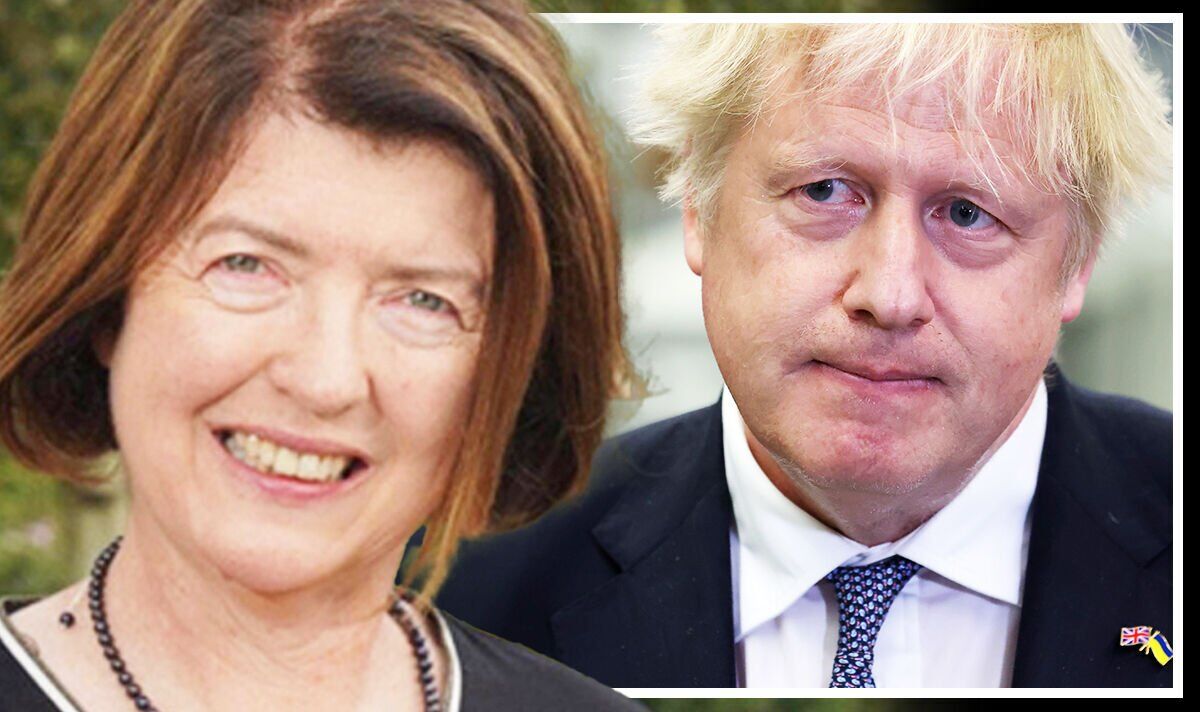 However, he was not penalised for his attendance at a garden party at Downing Street in May that same year.

The Met’s investigation had prevented one of the Government’s most senior civil servants, Sue Gray, from releasing her own findings in full.

She had been able to release an interim version of the report, which criticised “failures of leadership and judgement” in No 10 and the Cabinet Office.

Following the conclusion of the Met’s investigation, the Government has said it will publish Ms Gray’s report “as soon as possible”.

But does it actually matter now whether her report is made public and do you care?