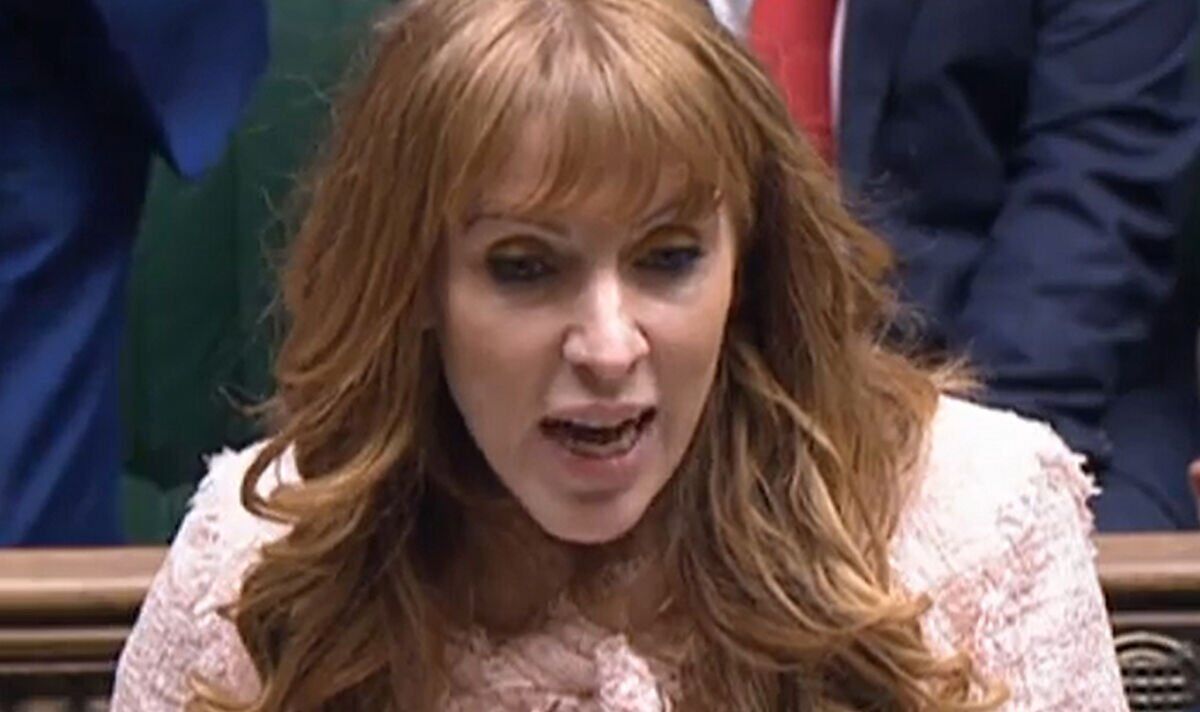 The party has criticised ministers for wasting taxpayer money after setting up an export hotline that has received little use. Ministers launched the phone service as a means to help businesses that want to increase their exports to the rest of the world.

But information provided to Labour by the Government in a parliamentary written answer, the helpline took just 2,899 calls in the five-month period between October and February.

Ms Rayner criticised ministers for having “got it so badly wrong again”.

She said: “Hundreds of thousands wasted on an outsourced call centre that barely receives any calls.

“Having a dedicated export support team at the end of a phone ready to help will ensure they can access the information they need, and get on with the job of selling their world-class products and services abroad, in turn helping the UK to build back better.”

Ms Rayner said the spending on the hotline “beggars belief” during the cost of living crisis.

“At a time when Rishi Sunak is telling families across the country that there is no extra money to help them with the cost of living crisis, it beggars belief that the government are shelling out hundreds of pounds of taxpayers’ money for a service which is barely being used,” she said.

“This is yet another obscene waste of taxpayers’ money by this utter shambles of a Government.”

Defending the spending the Department of International Trade said to was important to provide businesses with the help they needed to make the most of the opportunities of Brexit.

They added the helpline was likely to have boosted export revenue by £9billion a year.

A spokesman said: “We want the UK to become an export-led economy and our tailored export support service is ensuring that businesses have the support they need to tap into the world’s fastest-growing markets and thrive in a truly global Britain.

“Our export promotion services generate around 3,800 new exporters each year, equalling an additional £9billion in export revenue over the next decade.”