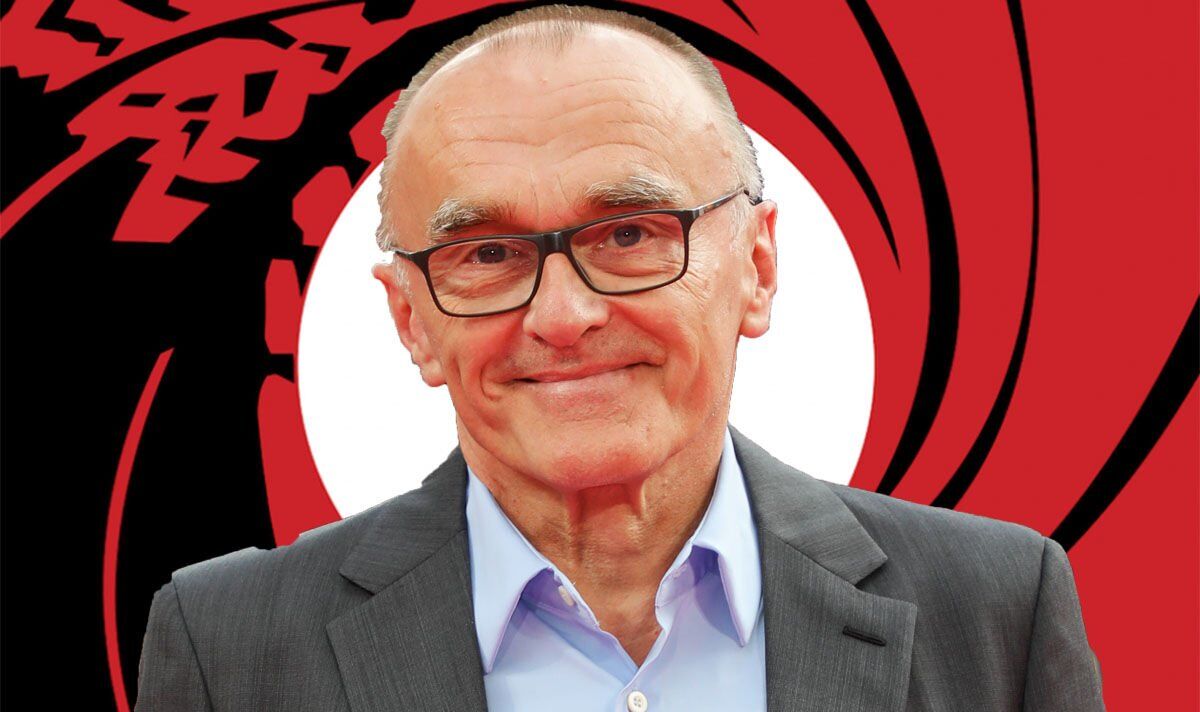 Boyle is currently promoting his new Disney + show Pistol but naturally still gets asked about 007. He had sensationally been the man to set up Daniel Craig’s Bond with The Queen for the London Olympics opening ceremony. When he equally  sensationally was suddenly no longer the director of Bond 25 in late August 2018, few details were given at the time, apart from the usual carefully curated statements with a reference to “creative differences.” However, speculation was rife, with some of it later proving to be extremely accurate. One report said: “Daniel Craig… and producer Barbara Broccoli are believed to have wanted Bond to die in a ‘spectacular finale’, according to sources. But Oscar-winner Boyle, 61, refused to kill off the secret agent, labelling the idea ‘ridiculous.'” It turned out, those sources did actually know half of what they are talking about…

Lo and behold, Craig’s secret agent did die in a spectacular missile-fuelled explosion, and it’s increasingly clear this was paramount on the actor’s mind when he agreed to come back after SPECTRE.

Many had expected it to be his last film, with 007’s slo-mo walk off into the sunset with girlfriend Madeleine Swann seemingly signalling a feel-good finale. The actor also made those infamous “I’d rather slit my wrists” comments about returning to film another Bond movie.

It was later clarified that he actually meant “right now” and just needed a break from the gruelling filming regime. There was also that rather muted, underwhelming overall reaction to Bond 24 and a sense a ‘big finish’ was required. However, once Craig made the return for No Time To Die, even Boyle has now confirmed that there was no way the star was ever going to make another film after that.

Boyle added: “But the passageway to it (Bond’s death) was obviously very different.”

The director duly made a high-profile exit, to be replaced by Cary Fukunaga. It also affected his creative team and some of the actors who had been hired specifically for his plot and Russia-based finale and who were subsequently let go.

Even so, Boyle declares that he has made his peace with what happened and also pointed out a rather salient compensation: “We all got very well paid, so you have to hold your hand up. You can’t walk around with grievances.”

Nothing is ever easy in the industry, and Boyle also revealed there had been major issues trying to bring Pistol to the screen.

However, Sex Pistols founding member John Lydon famously tried to withhold the use of the band’s music in the show.

Boyle added: “I said: ‘If we lose the music, I will pull out. Sorry for everybody’s lost money but you can’t do it without it.’ They said: ‘We have it, we have it.’ So I believed them and, true to their word, they were right.”