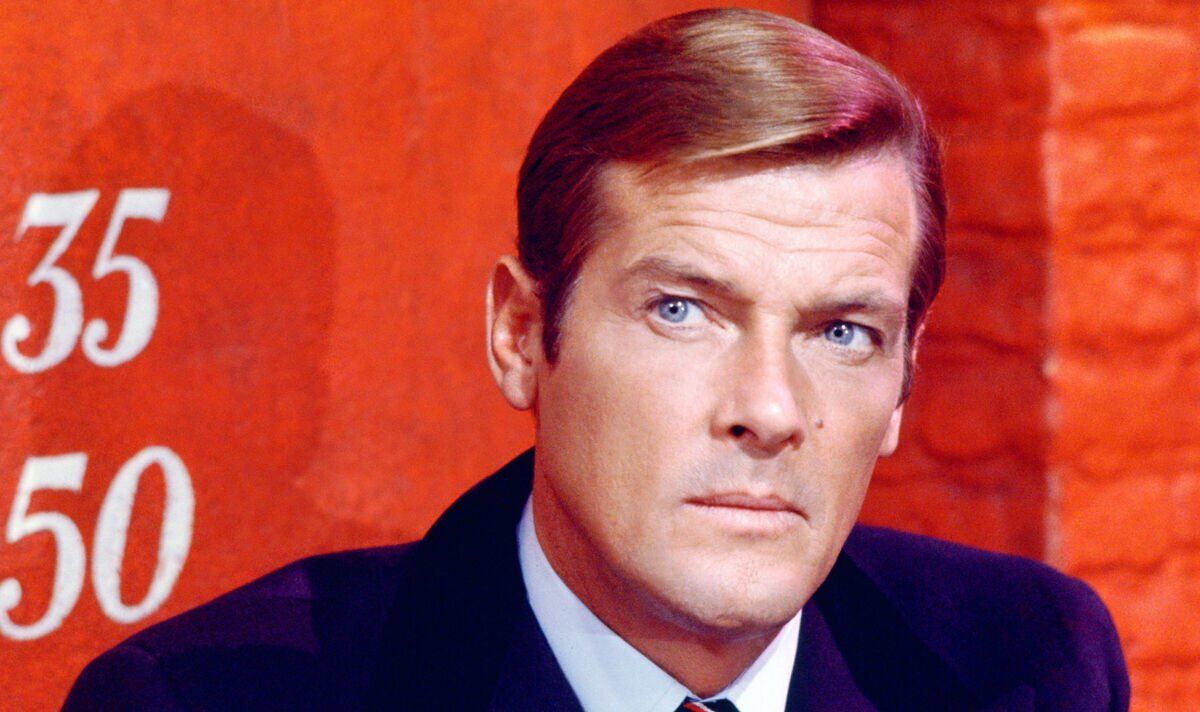 Escape to Athena told the fictional story of a German-occupied Greek island in World War II, starring Roger Moore as a German officer, Major Otto Hecht. The film involved a number of unexpected turns, including Moore’s character retreating to his girlfriend’s brothel and some questionable injections of comedy.

But, overall, Moore was unhappy with the final product.

Moore, who started playing James Bond in 1973 and continued to do so until 1985, was used to a certain quality in his films’ scripts. But, for Escape to Athena, Moore reportedly felt he was “miscast” in the film.

It’s easy to see why considering he played a German officer with no real attempt at an accent. It’s also plain to see that his character was a far cry from James Bond, who was far more serious and composed than his Athena character.

Still, despite not enjoying filming, he loved being on set.

Moore was in the film alongside David Niven, who had previously also played James Bond in the 1967 version of Casino Royale. The pair obviously had their respective 007 roles in common, but they also got on like a house on fire.

And to make things even more fun, they were joined by Telly Savalas – another Bond alumnus.

With that said, Moore later revealed he had a “glorious” time filming Escape to Athena alongside his fellow James Bond stars. Moore loved that he got to take his family to Greece and spend some time with them and some new friends while filming.

He later said: “Even if the film turned out to be a flop I still got to spend several weeks with my family enjoying the glorious Greek sunshine in the splendid company of David Niven and nights out on the town with Telly Savalas.”

And Moore was right – the film did flop.

Escape to Athena was released for the first time on March 9, 1979, in the United States. The movie had a relatively large budget of $10 million, but its box office was tragic.