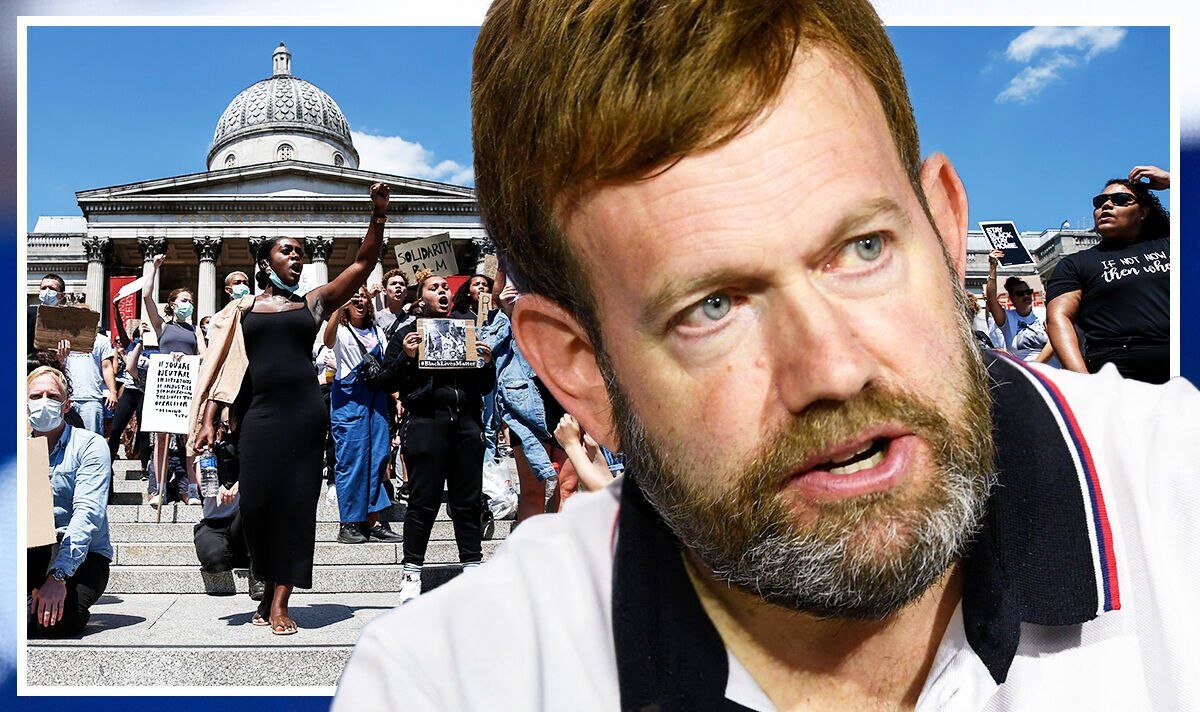 Dr Luntz, the US pollster who helped George W. Bush and David Cameron win power, revealed the magic parenting ingredients at a recent presentation for the thinktank the Centre for Policy Studies (CPS) where he warned that wokism had spread like coronavirus in the west without an antidote. After a question from an audience member about why parents are not asked to do more, he joked: “If a parent tells me their child supported [leftwing Democrat] Bernie Sanders, I ask them ‘Where did you go wrong?’”

He warned: “This generation of parents do not necessarily teach their children that there is black and white, almost everything is shades of grey.

“By not being able to identify what is the better approach and worse approach it makes them think that everything is about the same.

“If you can’t prioritise and can’t instruct then you will have an equivocal population.”

But he added: “I know parents who were very active in the lives of their children and the children have said ‘sod off I’m going to do it my way’.”

Dr Luntz told the audience that over many years of surveys and studying social change he found had that there is a direct indicator over whether young people will grow being drug free, alcohol free, happy and healthy.

1 Have dinner with your children five nights a week.

“If you want to impact on their thought process, if you want to affect their behaviour, why don’t you prioritise them? Why wait to do it with your grand children and tell your children they should spend more time with them?”

2. Take them to a religious service.

“We have found that if you believe in God you are more likely to have good behaviours that are counter cultural.”

6. Get your children to participate in a team sport

“Because then they learn they have responsibilities for each other. Your children need to be intellectually and physically healthy.”

He added: “By the way, if you do five out of six you’re going to have an impact and your kids are going to be ok, if you tell me you do two out of six, good luck.”

The guide to parenting came up as he warned of the “twin evils of populism on the right and wokeism on the left” particularly wokeism which he said polls show has gripped many young people in movements like Black Lives Matter.

He said: “In our survey, the people telling us that Britain is institutionally racist and discriminatory were overwhelmingly the young. Among those aged 18-29, 57 percent felt that way – 20 points higher than any other age group.

“They are also, by far, the most likely age cohort to describe themselves as ‘woke.’ They see the world around them entirely differently and more darkly than their parents and grandparents – and that makes intergenerational cooperation very difficult.

“As if that wasn’t enough, here’s something truly troubling. Young white people in this country are more likely to feel Britain is systemically racist than the non-white community who are actually experiencing the racism – because that’s what they’re being taught and told.”