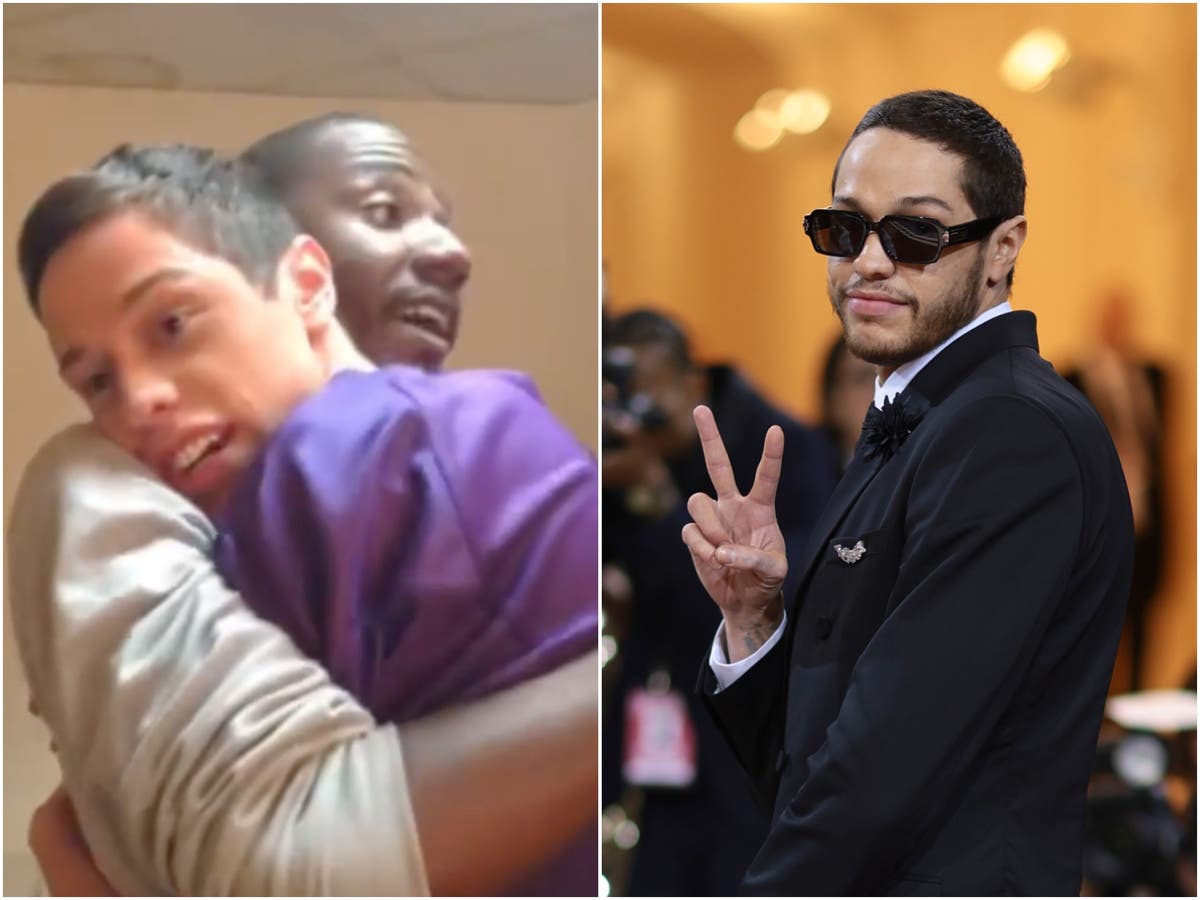 Pete Davidson has said that he “owes” the cast of Saturday Night Live“my life” as he left the TV show.

The 28-year-old comedian joined the sketch comedy series in 2014, making him ​one of the youngest performers ever to be featured in SNL’s five decade history.

Before Saturday’s (21 May) season finale aired, Davidson shared a goodbye message to SNL writer Dave Sirus’s Instagram, alongside a clip of him celebrating finishing his first ever sketch on the show.

“This video was taken 8 years ago,” Davidson wrote. “Jerrod [Carmichael] sent it to me last night and it made me super emotional in the best way. In the video I had just gotten back from doing my very first update and sketch. It’s crazy to think that today I’ll be doing my last one.

“When I got the show I was 20 years old and I had no idea what I was doing. I still don’t but especially back then… I got to share so much with this audience and literally grow up in front of your eyes. We were together through the good and the bad, the happiest and the darkest of times.”

Davidson continued: “I owe Lorne Michaels and everyone at SNL my life. I’m so grateful and I wouldn’t be here without them. I appreciate you guys always having my back and sticking up for me even when that wasn’t the popular opinion.

“SNL is my home. I’m so happy and sad about tonight’s show. For so many reasons I can’t explain. Can’t wait to be back next year in a Mulaney musical number. — Resident young person Pete Davidson.”