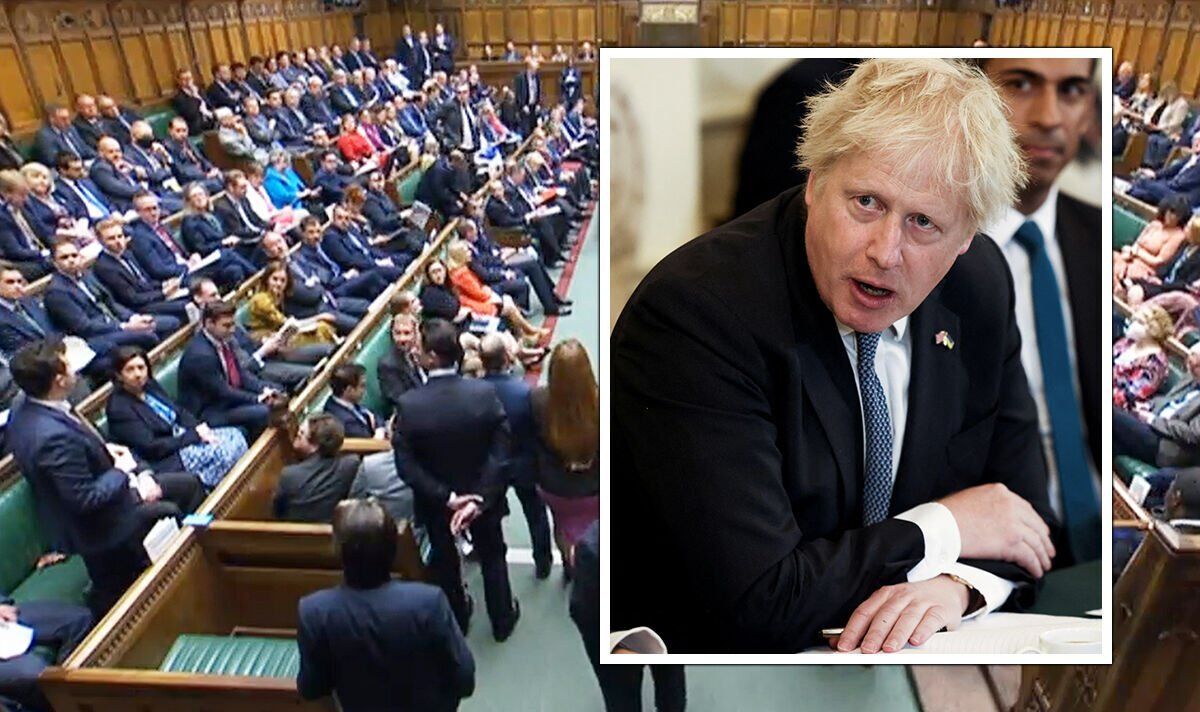 The Conservative Party have been under investigation for holding and attending a number of lockdown-busting parties; which has seen 126 fixed penalty notices issued to a number of Tory MPs.

After losing control of 10 local councils in England’s local elections in early May with reasoning largely attributed to partygate, the Conservative Party are under pressure to restore public confidence.

Although the Metropolitan Police’s investigation concluded last week without the PM being hit with further fines, a number of Tory MPs have voiced apprehensions about keeping him in power.

A senior MP, who formerly backed Boris Johnson, has warned his Tory counterparts that if the Prime Minister retains his position, it could cost them their jobs.

The MP said: “A great many of my colleagues have avoided making a decision about Boris Johnson until the Met have completed their investigation and Sue Gray’s full report is out. Well, this week will be decision time for all those MPs.

“After Sue Gray reports, the question many will have to answer is: Do they still want to be an MP after the next election?

“It is even clearer now that Boris Johnson will cost them their seats.”

Are the Tory party right to stage a coup to oust the Prime Minister to save their seats?