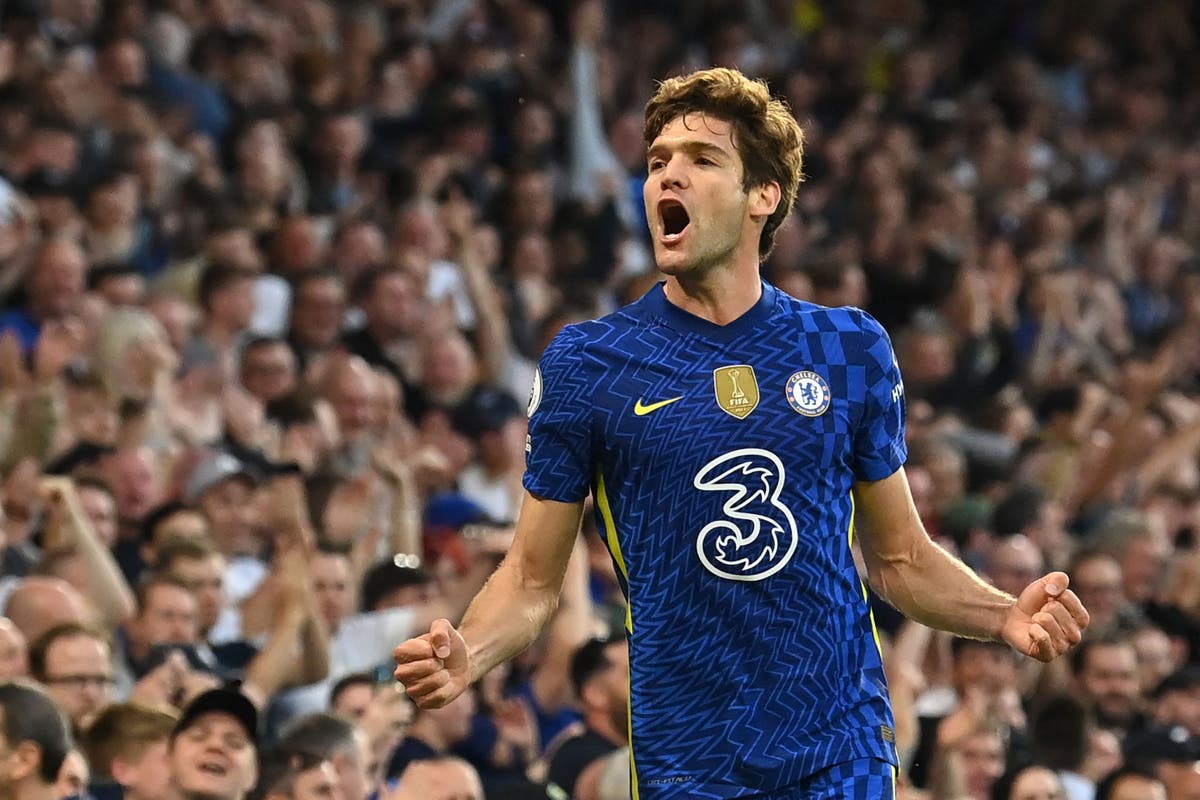 Chelsea play out the Premier League season at home to Watford at Stamford Bridge.

The Blues picked up a point against Leicester midweek, thanks to Marcos Alonso’s goal, which all but guarantees third place for Thomas Tuchel’s side.

The Hornets, already relegated under Roy Hodgson, will be looking for some momentum ahead of a return to the Championship next season.

With new ownership imminent at Chelsea, Tuchel may opt to offer minutes to young players as he prepares to refresh his squad this summer in an effort to narrow the significant gap to Liverpool and Manchester City.

The match will get underway at 4pm on Sunday 22 May at Stamford Bridge.

Is the match on TV?

No, the match is not on TV, but Sky Sports Football, Premier League and Main Event will show live coverage of the Premier League’s final day, including Manchester City vs Aston Villa, Liverpool vs Wolves and Brentford vs Leeds, with updates from Stamford Bridge and the other games throughout. Coverage starts from 2:30pm.

Cesar Azpilicueta, Antonio Rudiger and Marcos Alonso all look set for farewell matches, while it is unclear if Andreas Christensen will be granted a final game in front of the Blues fans.

Goalkeeper Kepa Arrizabalaga could play instead of Edouard Mendy, while Malang Sarr and Saul Niguez could gain some minutes, at least off the bench.

Timo Werner’s hamstring injury may rule him out, while youngsters Harvey Vale may have an opportunity to impress Tuchel or alert clubs to a potential loan next season.

Goalkeeper Ben Foster bids farewell to the Hornets, with Hassane Kamara and William Troost-Ekong primed to return. Roy Hodgson could give youngster Kwadwo Baah a debut.

Chelsea, even if Tuchel rotates, should have much too much for a demoralised Watford now looking for the beach after a torrid time in the Premier League season. Expect some of the younger players to shine and prove their worth as Tuchel looks to shuffle the deck this summer amid the ownership change. 3-0.