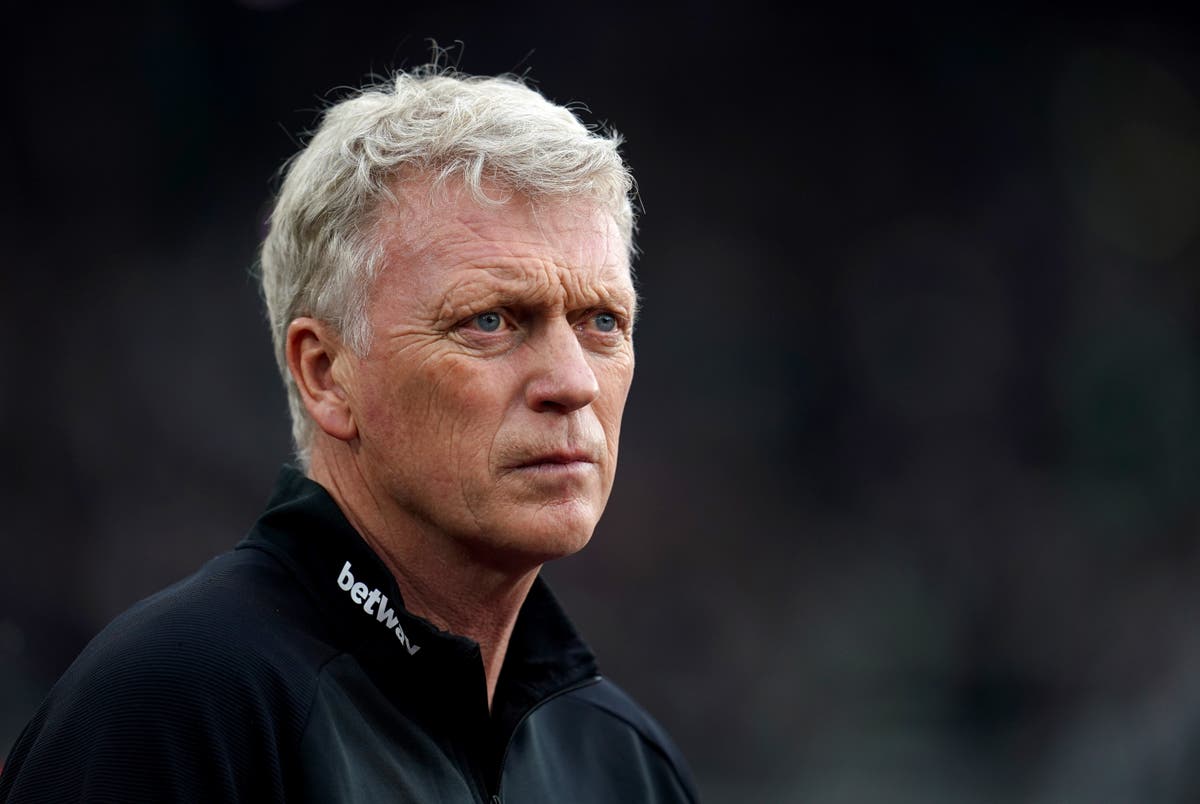 Another crack at European football again next term has already been secured ahead of the final Premier League campaign at Brighton on Sunday.

Whether that ends up in the Europa League or Europa Conference League depends if Manchester United slip up in their last match against Crystal Palace, which could see West Ham leapfrog them into sixth place.

Whatever the outcome on Sunday, Moyes believes the only way to continue progress is to always think about future plans sooner rather than later.

The West Ham manager told a press conference: “The truth is I have probably been looking forward six months to a year. How can I grow it a little bit better and stronger?

“I have been at it all the time and I have never stopped thinking about the future and growing the club.

“I want things better round the training ground and the stadium.

“There are lots of things I want to build, but with regards to players, we hope we will be able to add to what we have got next season.”

As well as the title, European and Champions League qualification places, the battle for Premier League survival has also gone down to the wire, with eithers Leeds or Burnley set to be playing in the Sky Bet Championship next season.

Moyes feels that is testament to the strength in depth of the competition.

He said: “I think it is the Premier League now, there is very little between the teams, except for probably the top two or three – they have been the standout teams.

“After that, I don’t think there’s very much between any of the teams.

“The games are tight, some of the teams are in really good form who in early parts of the season hadn’t shown that form.

“The Premier League has got a really good, competitive league, and it is probably why so many people want to watch it.”

Brighton are set for a top-10 finish, having picked up consistent results again following a six-match losing streak.

“They are in great form,” said Moyes. “I like Graham Potter’s work and their model is really good.

“It is good to see clubs who do it different ways and Brighton have a really good model and I like the work they do.

“The have always been tough for us and we are well aware of that.”