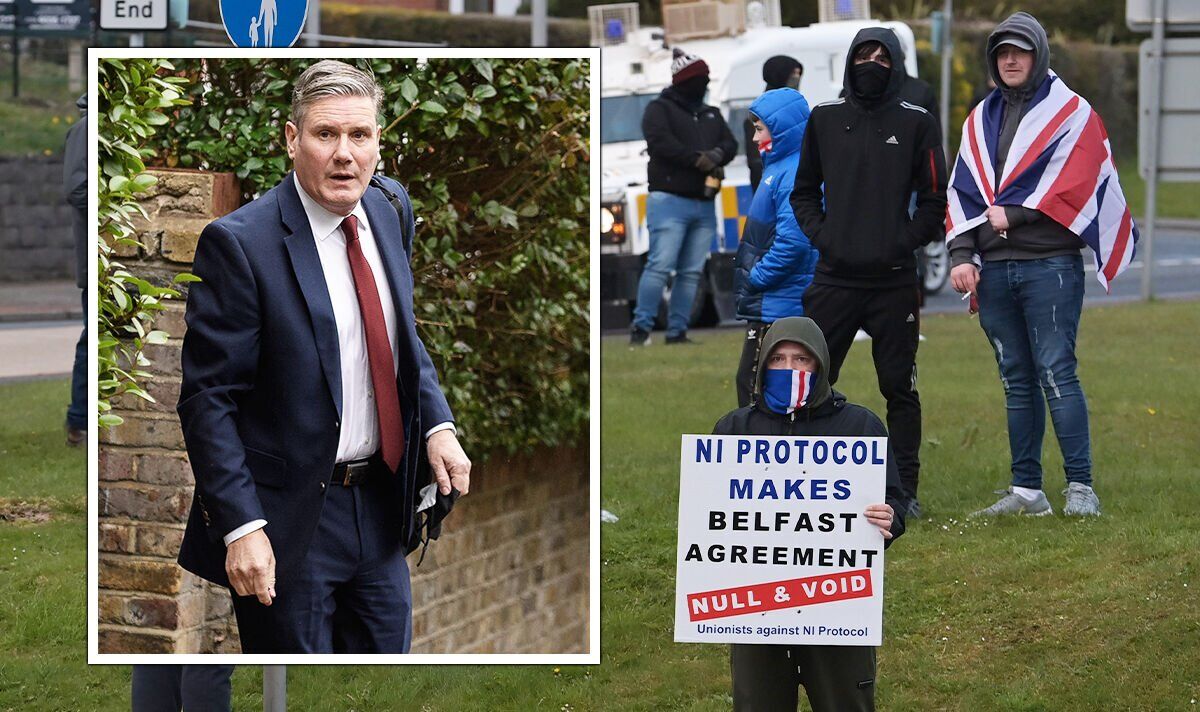 The Foreign Secretary and International Trade Secretary Anne-Marie Trevelyan are expected to hold meetings with a bipartisan congressional delegation led by Richard Neal, who heads up the powerful Ways and Means Committee in the US House of Representatives. It comes after Ms Pelosi described Government plans to axe parts of the Northern Ireland Protocol as “deeply concerning”.

She said there would be no chance of Congress supporting a free trade deal between the US and UK if the Good Friday Agreement is undermined.

But Mr Neal and members of the delegation have already met with European Commission Vice-Presidents Maroš Šefčovič and Valdis Dombrovskis.

The Congressman tweeted early on Saturday: “This morning our delegation met with Maros Sefcovic and Valdis Dombrovskis where they made it clear: The greatest strength between the United States and the EU Commission is our unity.”

The ongoing row over the treaty has created an impasse in efforts to form a devolved government administration in Belfast, with the Democratic Unionist Party (DUP) refusing to join an executive unless its concerns are addressed.

He said: “You cannot have powersharing without consensus in Northern Ireland so the bipartisanship or the consensus that is required is not won in the US congress, it’s won in the Northern Ireland Assembly and I would urge Speaker Pelosi to understand that because I think that her contributions are entirely unhelpful, offer no solution, offer no help and merely repeat a mantra that frankly is hopelessly out of date.”