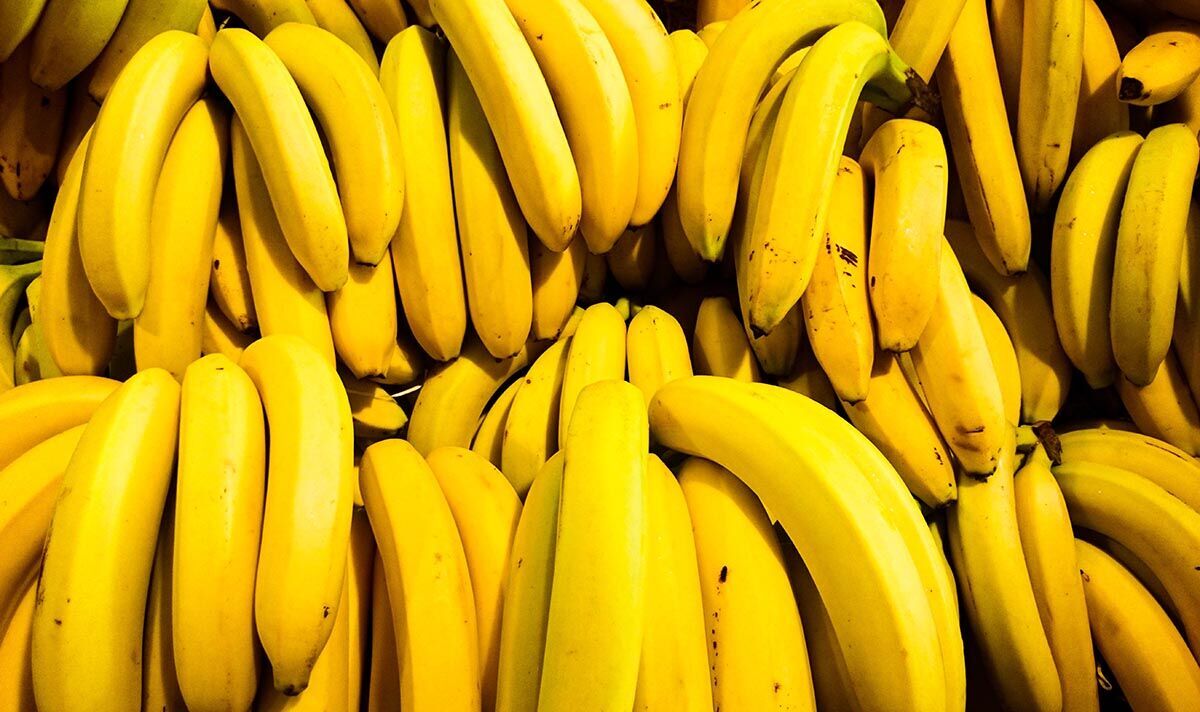 Imports of molasses and vegetables that are not grown in the UK are also expected to grow. International Trade Secretary Anne-Marie Trevelyan said: “This enhanced deal would transform our relationship with Mexico, making the most of the immense opportunities its dynamic business landscape and young, growing population offer.

“From autonomous vehicle manufacturers in the West Midlands, to Wales’ green tech businesses and Scotland’s thriving food and drink sector, companies of all shapes and sizes across the UK stand to benefit.

“Trade deals like this are vital to growing the economy to address the cost of living, as they support jobs, help businesses thrive and spur investment.”

Labour rights in Mexico and agriculture standards in the country will have to meet set requirements if a successful deal is to be struck.

A source said the UK has clear standards in food and drink and will not lower them.

Compared with the current 20-year-old EU deal that the UK trades under with Mexico, negotiators are aiming to secure tariff reductions worth £57million per year and to ensure tariff-free trade on 97 percent of UK goods.

Officials said an ambitious services commitment could increase domestic insurance sector opportunities by around £80million, while exports of financial services could also increase by around £20million.

A deal is also likely to include measures to allow workers to move between the two countries more easily.

Negotiations will look at ways to increase trade flows across the financial, creative, digital and technology services sectors.

Mexico is the 16th biggest economy in the world and its position in Central America means it serves as both a gateway to the rest of the Americas and also to the trans-Pacific region, which Britain has identified as becoming increasingly important in terms of defence and security.

The latest talks are the third major free trade agreement negotiations launched by Ms Trevelyan this year following visits to India in January and Canada in March.

CBI President Lord Bilimoria said: “The Government did a remarkable job securing the continuity agreement with Mexico. There is now a phenomenal opportunity to strengthen our existing economic ties including in services, digital, and investment.

“International trade is the foundation for economic growth. With exporters among the UK’s most profitable and innovative businesses, firms up and down the country should be seizing on the huge untapped potential globally. Finding new opportunities in emerging markets such as Mexico will be key to that success.”