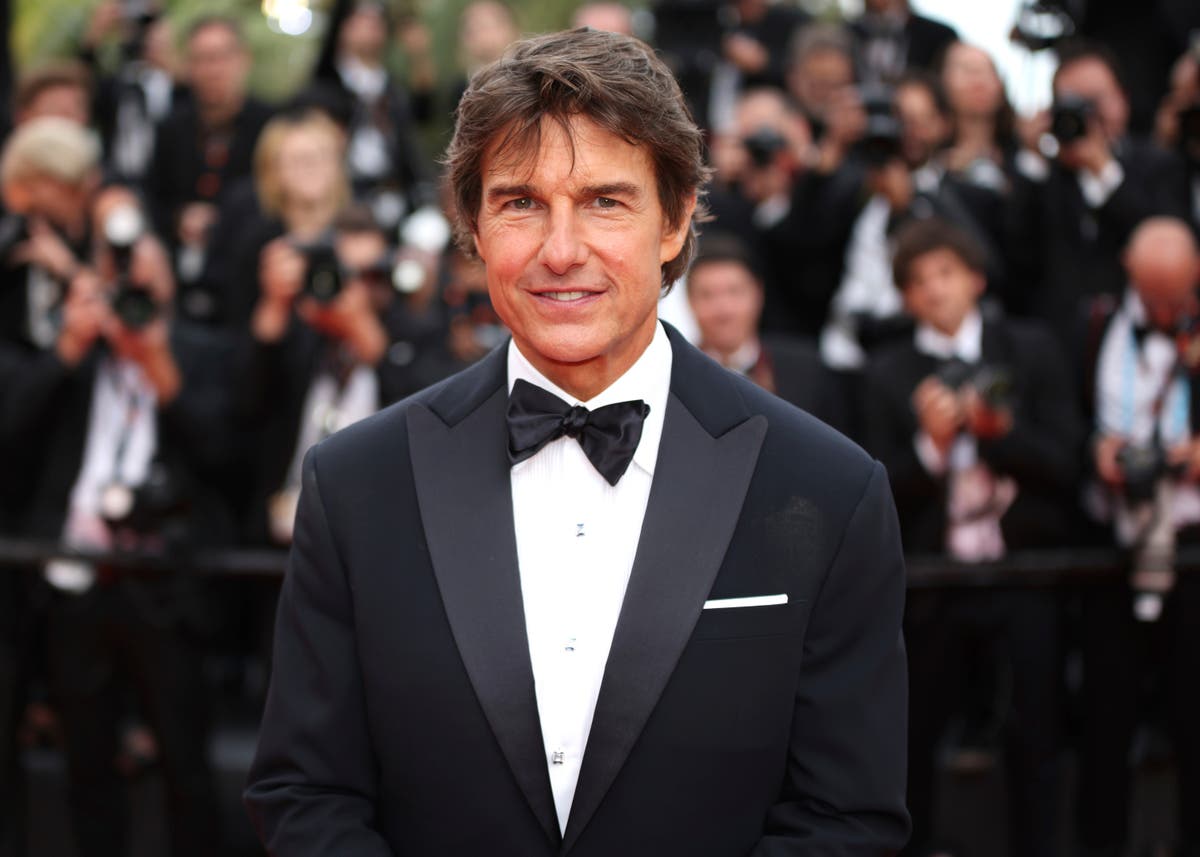 Tom Cruise has admitted that making a sequel toTop Gun was “a daunting task”.

In a new interview with Sky, the 59-year-old actor spoke about the making of Top Gun: Maverick and how it wasn’t the easiest follow-up to make.

The new action movie sees Cruise as the Navy’s top pilot, who must confront the ghosts of his past. It is a direct sequel to the original 1986 movie, in which he also starred.

“Taking on the sequel to Top Gun was a daunting task,” Cruise said. “Fans all over the world – more than any other film for decades have been saying please do another one, and I was like – I don’t know how to do that.

“And I would go home and think about how to approach it, so to hear about how audiences feel about it I’m telling you I just feel, I’m so excited for them, I’m so happy about it, I’m relieved for them you know.”

After its original premiere date of 24 June 2020 was delayed nearly two years by the pandemic, the film is now scheduled for release in cinemas on 24 May.

Speaking at the Cannes Film Festival, Cruise was asked whether he had considered debuting the sequel on streaming platforms when the pandemic continued pushing back its release date.

“That was not going to happen ever,” Cruise said, according to Variety. “I make movies for the big screen.”

“I’ve spent a lot of time with theatre owners. The people that serve the popcorn, the ones who make this [happen],” he added.

He further explained that he called movie theatre owners, saying: “Please, I know what you’re going through. Just know we are making Mission: Impossible and Top Gun is coming out.”

The sequel has already received rave reviews from critics, with many of them calling it the “best film of the year”.

Top Gun: Maverick will be released in cinemas on 24 May.