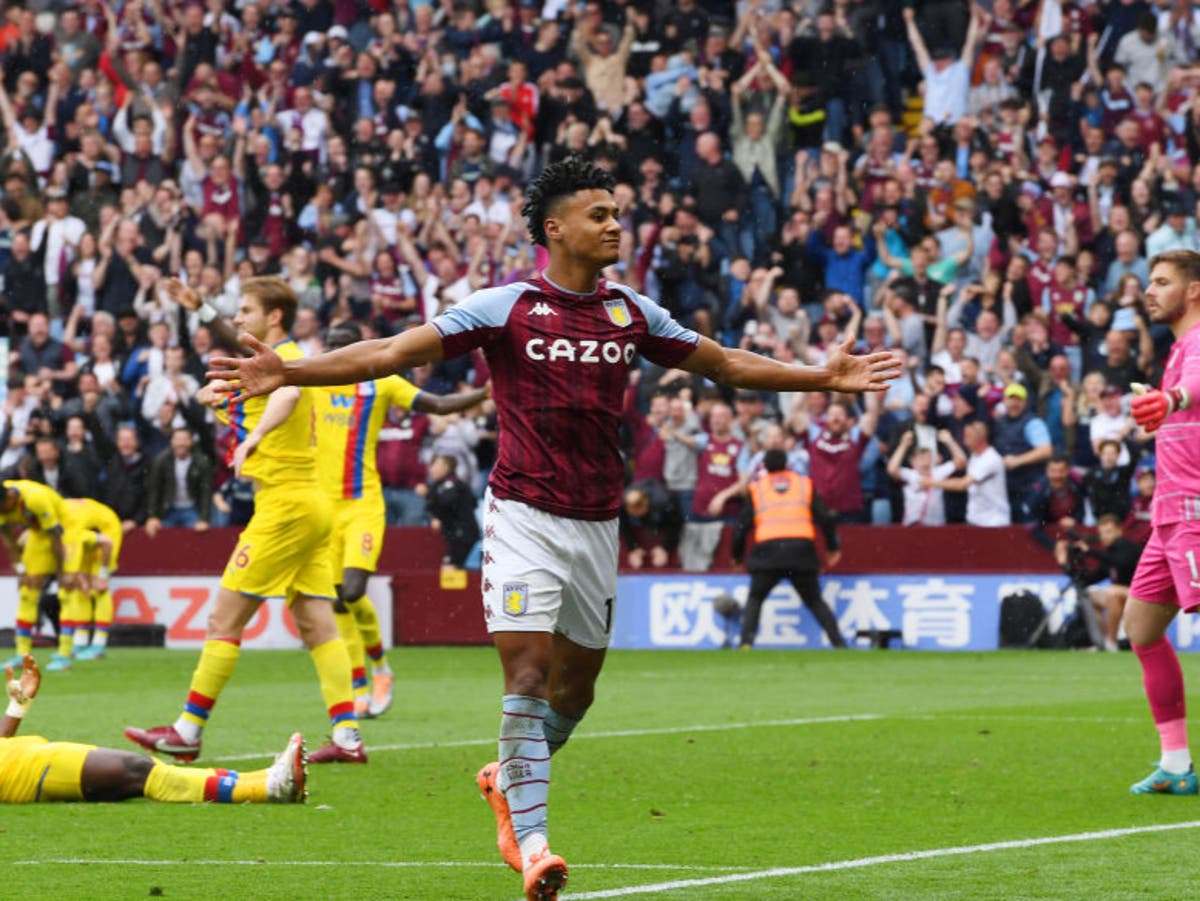 Steven Gerrard has seen his Aston Villa team experience frustrating inconsistency since he took over from Dean Smith back in November.

Yet despite their inability to put a significant run together, they are still in with an outside shout of finishing in the top 10 at the end of the Premier League season.

A win against Burnley would take them to within a single point of the top half heading into the final day of the campaign.

Villa will also know with a trip to Manchester City on the horizon that this may be their final opportunity to move up the league table.

The match will get underway at 8pm on Thursday 19 May at Villa Park.

How can I watch it online and on TV?

The match will be available to watch on Sky Sports Premier League and Sky Sports Main Event, with coverage starting at 7pm BST.

Villa defender Ezri Konsa suffered an injury during the draw with Crystal Palace and is expected to miss the final two games of the season. Kortney Hause and Leon Bailey are the other two players in Gerrard’s squad currently sidelined with injuries.

Ben Mee and James Tarkowski missed the defeat to Spurs but Burnley will be hopeful at least one of them can return for this crunch game – with Mee looking the most likely. But Matej Vydra, Ashley Westwood and Johann Berg Gudmundsson are all set to miss out with fitness issues.

Burnley will be desperate for a result here after back-to-back defeats at the hands of Aston Villa and Spurs. It promises to be a tough game for the visitors given this is Villa’s final home game of the season. But the smart money would be on the spoils being shared – a result that would set up a fascinating final day in the relegation battle. 1-1.