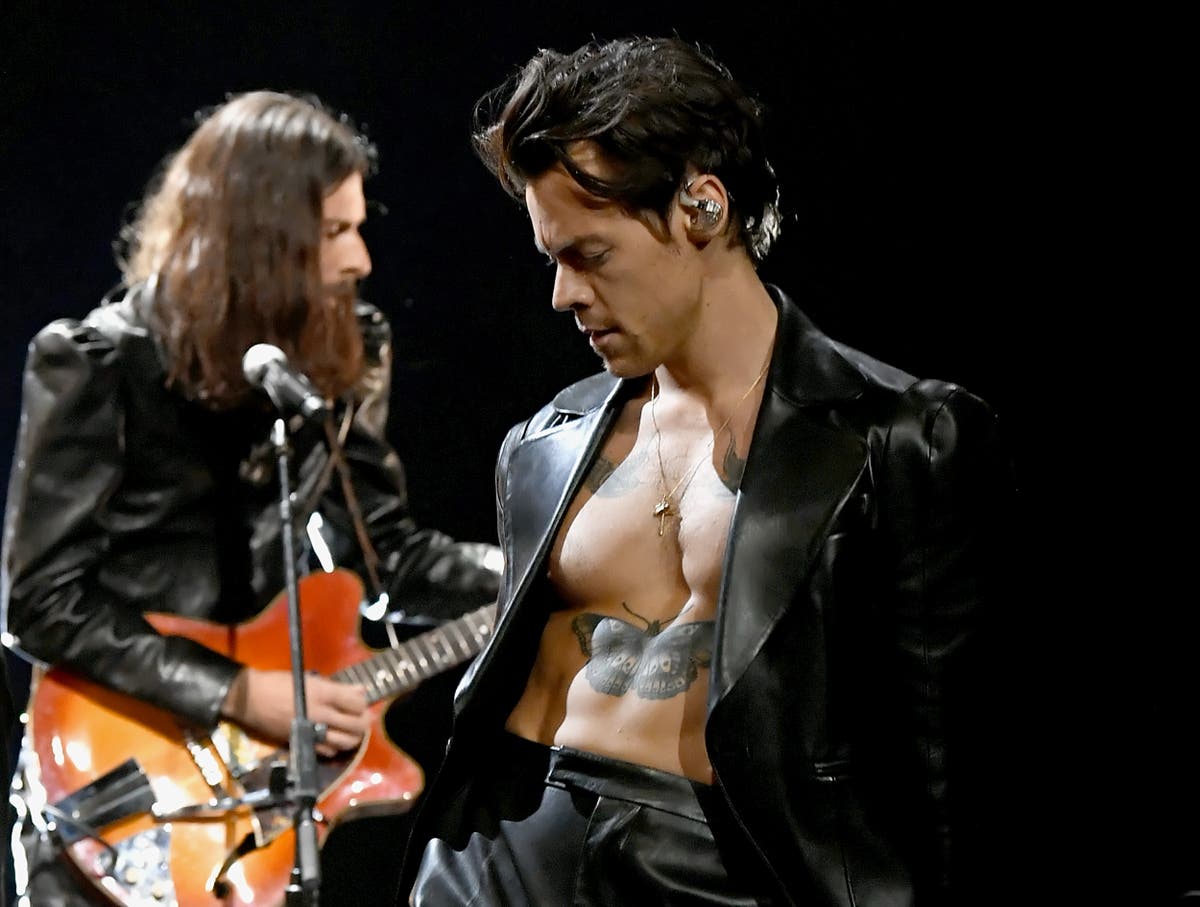 In an interview with Apple Music’s Zane Lowe, which was released on Tuesday (17 May), many fans noticed Styles using an accent “that’s not him”.

“Harry Styles becomes another One Direction band member with a completely bizarre accent,” wrote one fan, referring to Styles’s former band member Liam Payne’s new accent in an interview he gave at the 94th Academy Awards earlier this year.

Another person added: “Why am I so affected by Harry Styles losing his lil soft northern accent?”

Many people also pointed out that Styles’s new accent sounds a little Australian.

“Why on Earth is Harry Styles speaking in an Aussie accent?” wrote one fan. “He sounds cute though.”

The iPaper’s TV editor Emily Baker wrote: “I shan’t be watching or engaging in any of the Harry Styles interview content because I cannot stomach the change in his lovely northern accent. Thanks for understanding.”

Styles’ new music album Harry’s House is set to release on Friday, 20 May.

To mark the album release, the “As You Are” singer announced that he will play a one-off UK show at the O2 Academy in Brixton on 24 May.

The announcement comes one day after Styles revealed that he would be playing a similar show in New York on album release day, where tickets would cost $25 (£20).

He will return to the UK for his Love on Tour stadium shows in June.