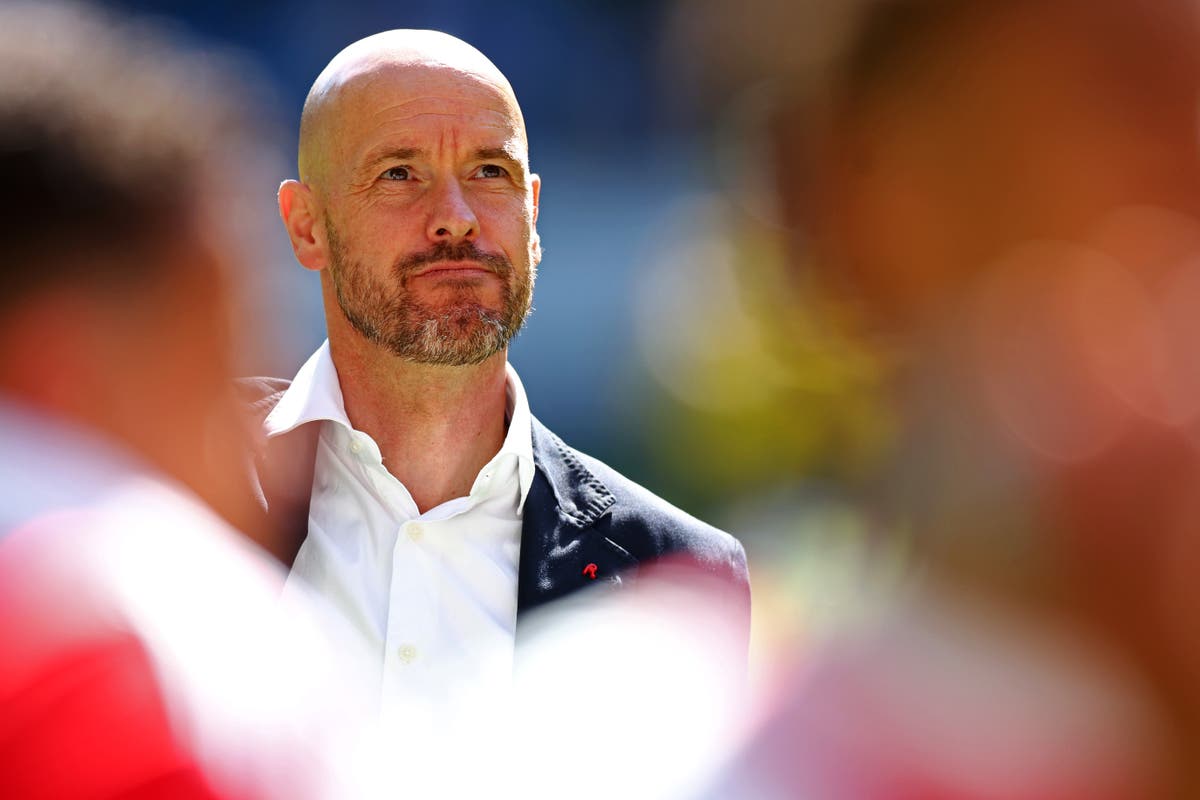 Mitchell van der Gaag is set to be confirmed as one of the assistants to incoming Manchester United manager Erik ten Hag, who has arrived in the UK to start work.

The pair are now set to hold meetings with United staff over the coming days, having completed the Eredivisie season with Ajax last weekend.

Van der Gaag is expected to be joined on Ten Hag’s coaching staff by Steve McClaren, who previously worked as an assistant at United to Sir Alex Ferguson between 1999 and 2001.

Ten Hag made the appointments of Van der Gaag and McClaren a priority as he sets about preparing for his first season in charge at Old Trafford.

Though yet to officially start work, Ten Hag decided not to join Ajax on their post-season tour of Curacao and is focusing his attentions on the United job, having clinched the third Eredivisie title of his four and a half season at the Amsterdam Arena.

United will bring their worst Premier League campaign to an end away to Crystal Palace on Sunday, with interim manager Ralf Rangnick set to take his final game in charge.

Both Ten Hag and Van der Gaag could be in attendance at Selhurst Park, though Rangnick remains in full control of first-team affairs ahead of the game.