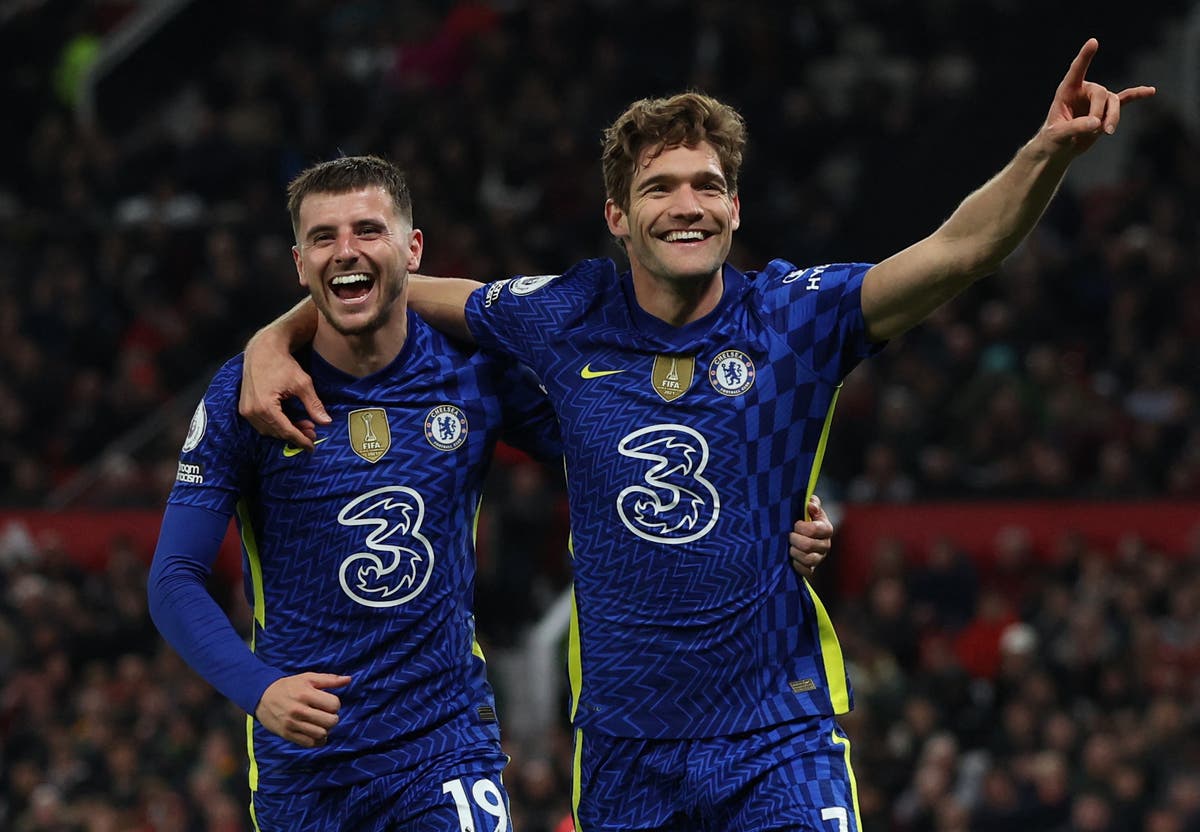 Chelsea take on Leicester City this evening at Stamford Bridge with pride and final placing to play for, and both managers are expected to name strong line-ups.

Thomas Tuchel’s Blues had their status in next season’s Champions League confirmed earlier this week when Arsenal lost at Newcastle, but they still have a job to do to ensure they finish third ahead of London rivals Tottenham.

Chelsea come into this game two points clear of Spurs and with a far superior goal difference, but defeat tonight would mean third place was up for grabs on the final day.

Leicester meanwhile have put together back-to-back victories to close in on a top-half finish, and will climb above Wolves to eighth should they win tonight.

Here is everything you need to know.

When does Chelsea vs Leicester start?

Chelsea vs Leicester kicks off at 8pm GMT tonight, Thursday 19 May.

How to watch Chelsea vs Leicester on TV and online

Chelsea could be without Kai Havertz and Timo Werner after recent hamstring injuries.

Leicester are set to be without Ricardo Pereira and long-term absentee Wilfried Ndidi.

This could be a well-fought game given Leicester’s recent improvement, coupled with Chelsea’s deflation at losing the FA Cup final on penalties. Chelsea 2-2 Leicester.