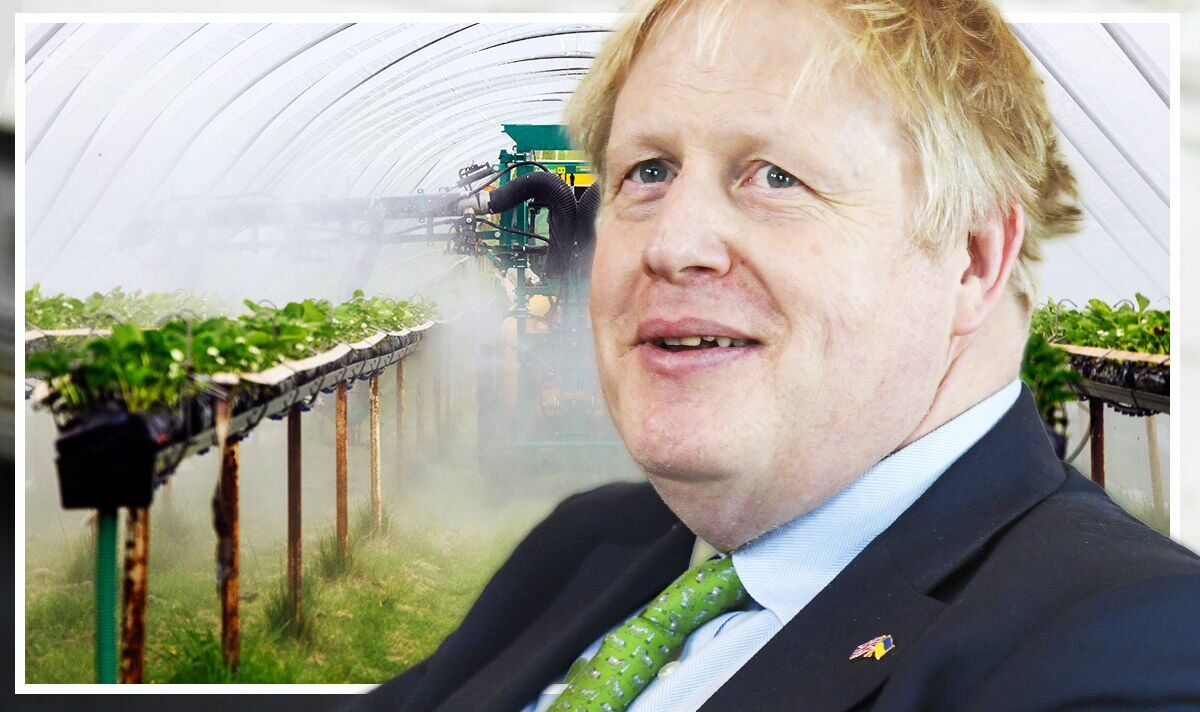 Leo Varadkar has hit out at Britain over its plans to override parts of the Northern Ireland protocol, something which he said is “breeding mistrust in EU capitals” and pushing public opinion in Northern Ireland towards ditching the UK.

On Tuesday Liz Truss announced plans for new legislation which would allow ministers to change parts of the protocol, including scrapping the need for checks on goods coming from Britain to Northern Ireland.

Mr Varadkar has argued that this move is destroying the repaired relationship with the EU and told a dinner in Dublin on Tuesday night that it is “breeding mistrust in EU capitals”.

Speaking to RTE radio, he said: “If they keep trying to impose on Northern Ireland things that Northern Ireland doesn’t want, that surely drives more people towards [Irish] nationalism and away from support for the union. It just seems a bit puzzling.”