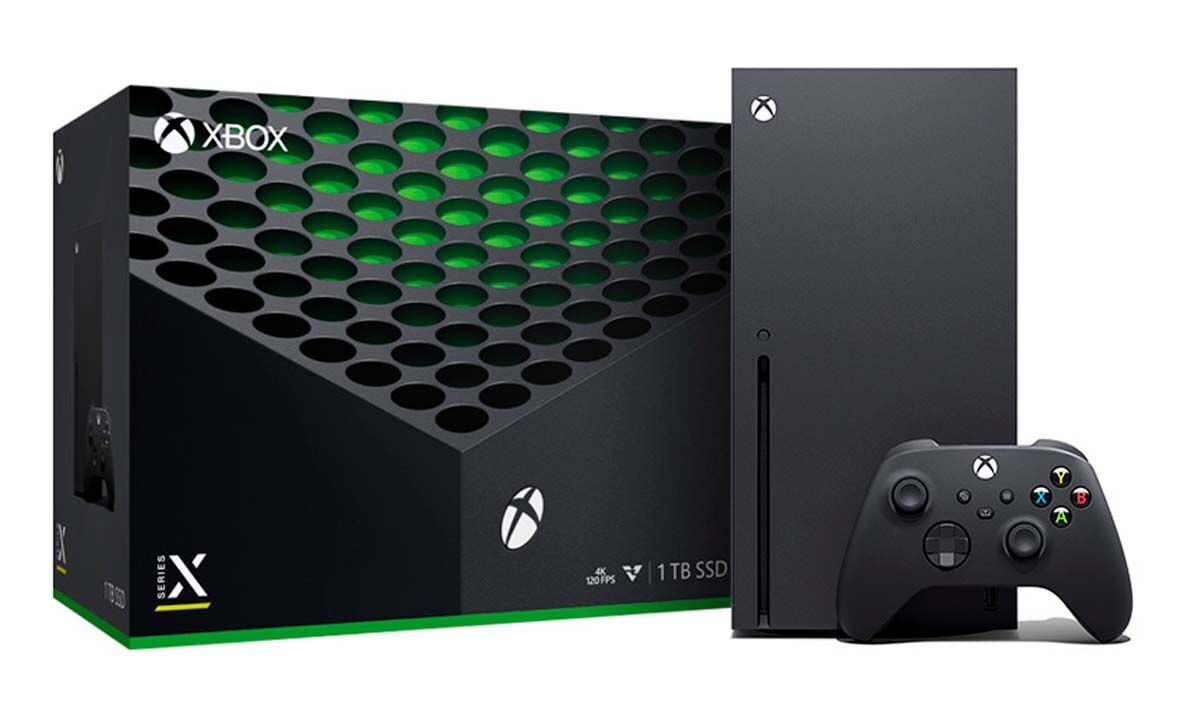 For the time being, gone are the days of having to get into a lengthy queue to purchase an Xbox Series X or worry about stock getting snapped up in a matter of minutes.

You can easily pick up the next-gen console from the store of your choice at the moment.

Among the best deals available right now can be found at Currys who are selling the Xbox Series X console on its own.

But what’s great about Currys right now is you can use the FNDDGAMING voucher code to get over one percent off the price.

Currys also offers free delivery or, if you’d rather get your console sooner, you can pay to get it delivered during a specific time slot.