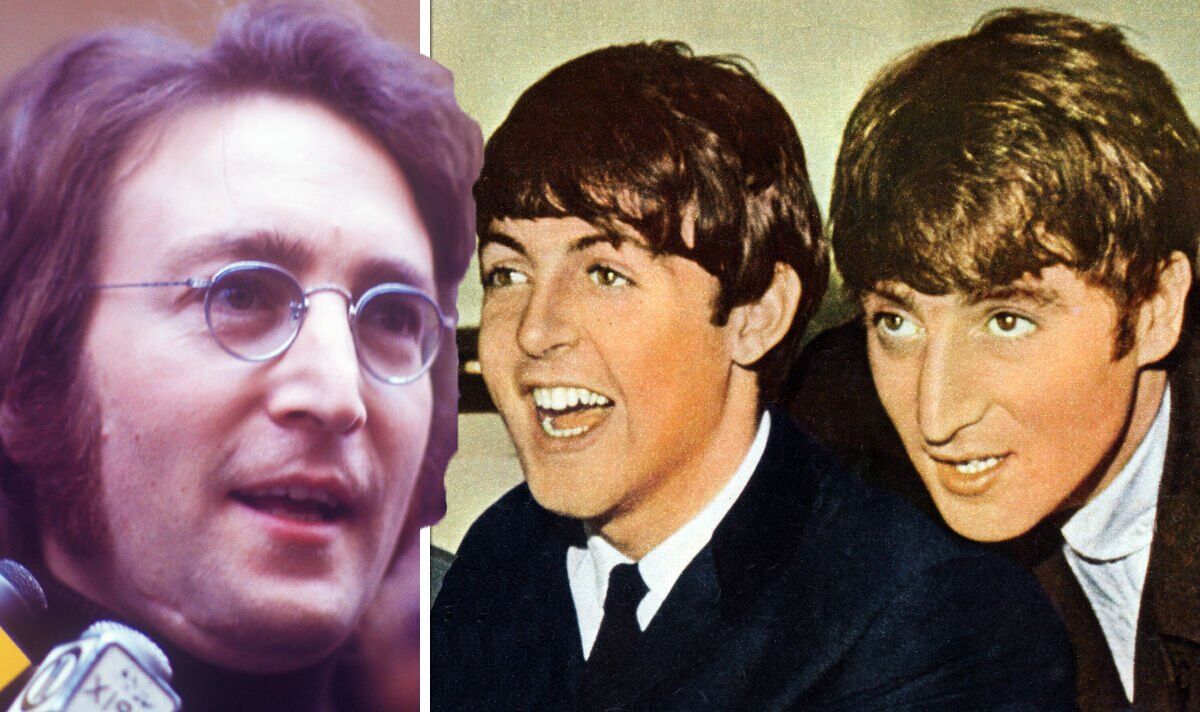 The Beatles didn’t have many rivals throughout their years in the music industry, but the acts that were were a force to be reckoned with. But the Fab Four were also fans of the music produced by the artists they were “against”. John Lennon in particular was a staunch supporter of the music that he enjoyed.

In 1965 Lennon listened to a track from The Beach Boys while being interviewed, and he adored it.

Lennon was given the chance to listen to The Beach Boys’ track, The Little Girl I Once Knew, while discussing music. And the iconic Imagine singer leapt into action. He exclaimed: “This is the greatest!. Turn it up, turn it right up! It’s got to be a hit. It’s the greatest record I’ve heard for weeks. It’s fantastic. I hope it will be a hit.”

The star then explained exactly why the song was so powerful.

“It’s all Brian Wilson, he said. “He just uses the voices as instruments.”

Wilson, a singer and songwriter from The Beach Boys, was renowned for writing and composing catchy hooks for the band’s music.

Lennon continued: “You keep waiting for the fabulous breaks. Great arrangement! He never tours or anything. He just sits at home thinking up fantastic arrangements out of his head.”

It seems this was not the only time The Beatles found inspiration in music from The Beach Boys. Paul McCartney also spoke candidly about the band’s techniques stimulating the Fab Four.

Wilson said: “That is my very favourite introduction in a song in my whole life. It kills me every time. It might have been the first time the music stopped and started again on a record.” He added: “I wrote the intro at the studio before we cut the thing. And, [session musician] Larry Knechtel, it was his idea to keep the music rolling.”

However, years later in 1995, he went back on his word and said the song “sucked”.

Wilson confessed: “It was a fine song, except the intro is the only good part of it, and the rest didn’t sound so good.” He added: “I thought the song in itself sucked. I didn’t like the harmonies, I thought they were sour and off-key.”

Despite this, the track hit number 10 on the official Canadian singles chart.