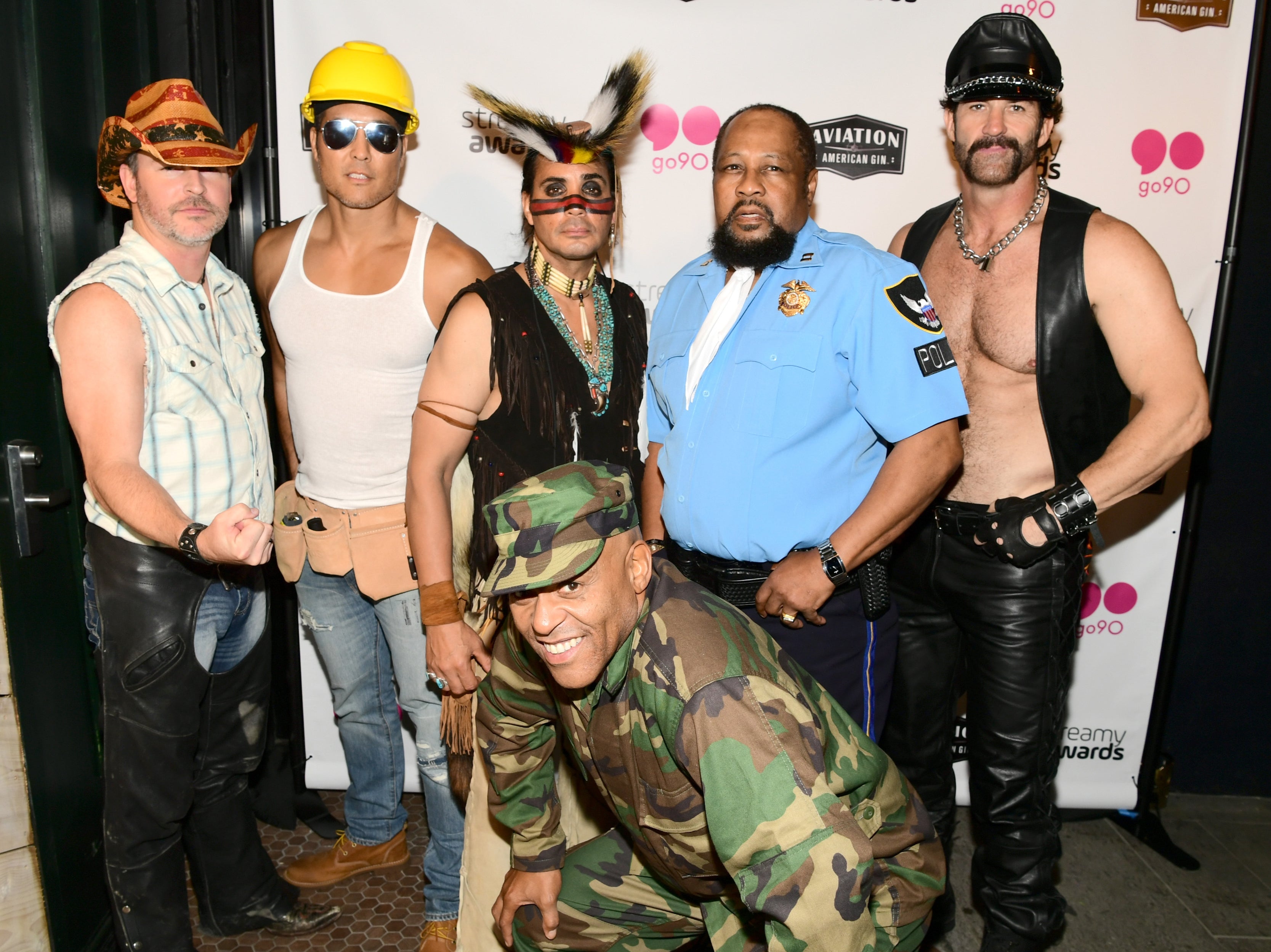 Victor Willis, the heterosexual frontman of the Villlage People, has denied that many of the band’s famous lyrics are about “illicit gay sex”.

Although the singer states that the lyrics to songs such as “YMCA”, “In the Navy” and “Macho Man” are intended to be “universal”, several have long been embraced as gay anthems within the LGBTQ+ community.

Writing on Facebook, Willis threatened legal action against media outlets who report the false but widespread claim that “YMCA” alludes to the use of Young Men’s Christian Association gyms as gay cruising hotspots.

He wrote: “NOTICE ABOUT YMCA: News and Twitter trending of ‘YMCA’ is off the chart right now with false accusations about the song.

“But as I’ve said numerous times before (and this was proven in federal court), I wrote 100 per cent of the lyrics to ‘YMCA’, so I ought to know what my song is about.”

It holds the rare distinction of selling more than 10 million physical copies worldwide, as a single.

In the post, Willis added: “‘YMCA’ is one of the most iconic songs in the world. I will not stand idle and allow it to be defamed. Therefore, I will sue the next media organisation, or anyone else, that falsely suggests ‘YMCA’ is somehow about illicit gay sex.”

“Get your minds out of the gutter please! It is not about that!”

Willis previously told news.com.au that “YMCA” was written “about hanging out in urban neighbourhoods in my youth”.

“’You can hang out with all the boys’ was a term about me and my friends playing basketball at the Y,” he explained, adding that he was “happy” that the gay community had embraced it as an anthem.