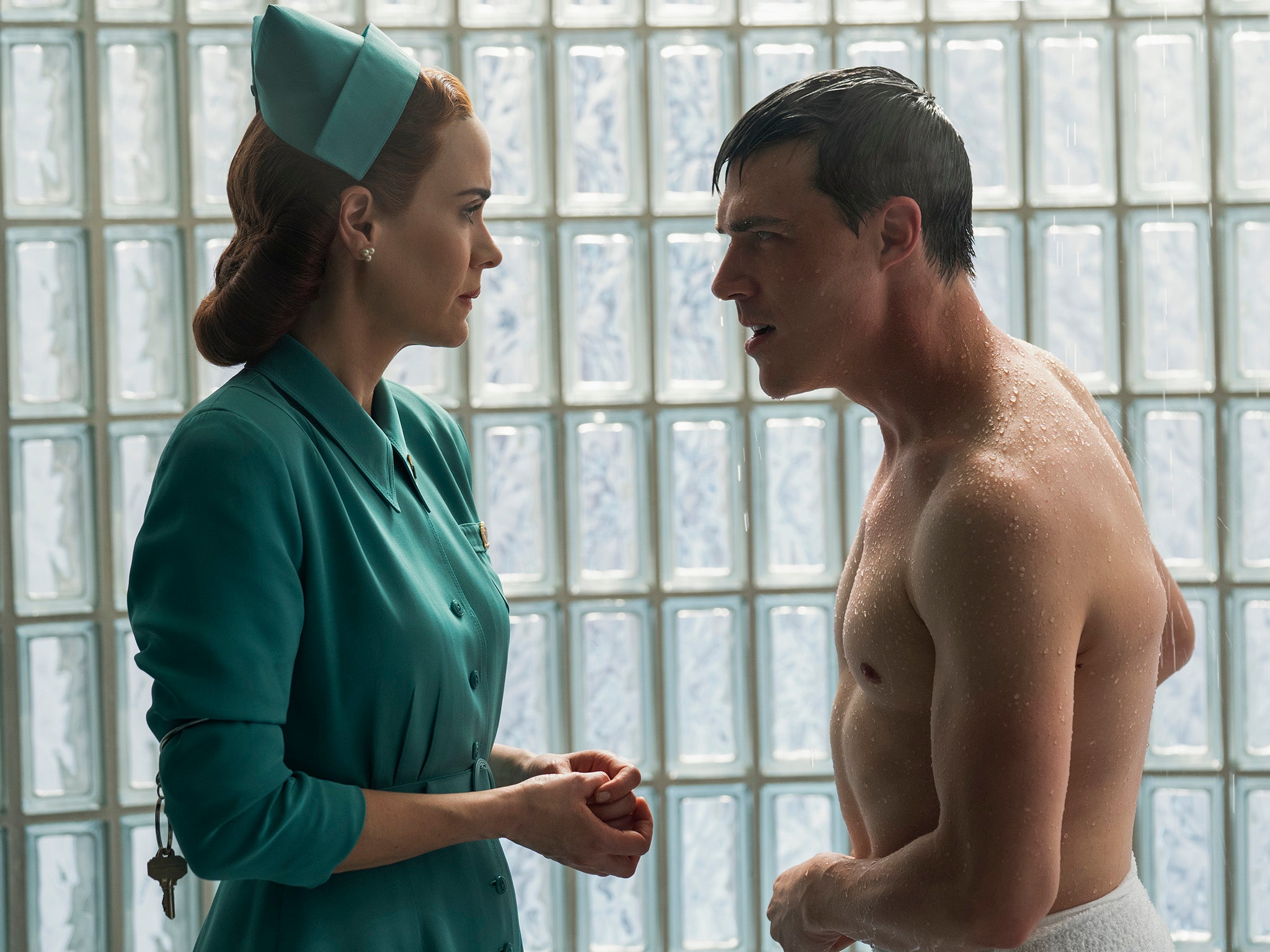 Ratched fans have urged Netflix to include a “trigger warning” before episodes that feature sexual abuse, lobotomies and suicide.

The new series stars Sarah Paulson as Nurse Ratched, a character who originated in the novel One Flew Over the Cuckoo’s Nest and was played by Louise Fletcher in the classic 1975 film adaptation.

Ratched, from producer Ryan Murphy, explores the character’s early life and her employment at a California psychiatric hospital.

While fan reaction to the show has been positive, many have expressed shock that Netflix chose to not provide more substantial warnings over its content.

A text box appears at the corner of the screen at the beginning of each episode, warning of scenes featuring “sex, language, violence, injury detail and suicide reference”, but some fans have argued that more should have been done.

“I hate that this show doesn’t have a trigger warning,” one viewer tweeted.

“It has no trigger warning,” another viewer wrote. “Ratched has child physical and psychological abuse. It isn’t so graphic, but still very triggering. It actually kinda ruined the show [for] me.”

Another viewer provided fans with a list of potentially upsetting content “since Ratched doesn’t have an actual trigger warning”, they claimed.

“I listed them all and the episodes where they appear,” the viewer tweeted. “Mostly are blood, gore, and murder, but there’s lesbophobia and child abuse too.”

“A good as Ratched is I think there should be a s**cide trigger warning at the beginning,” another person wrote.

Netflix has been at the centre of a series of controversies over claims it does not adequately warn viewers about upsetting content.