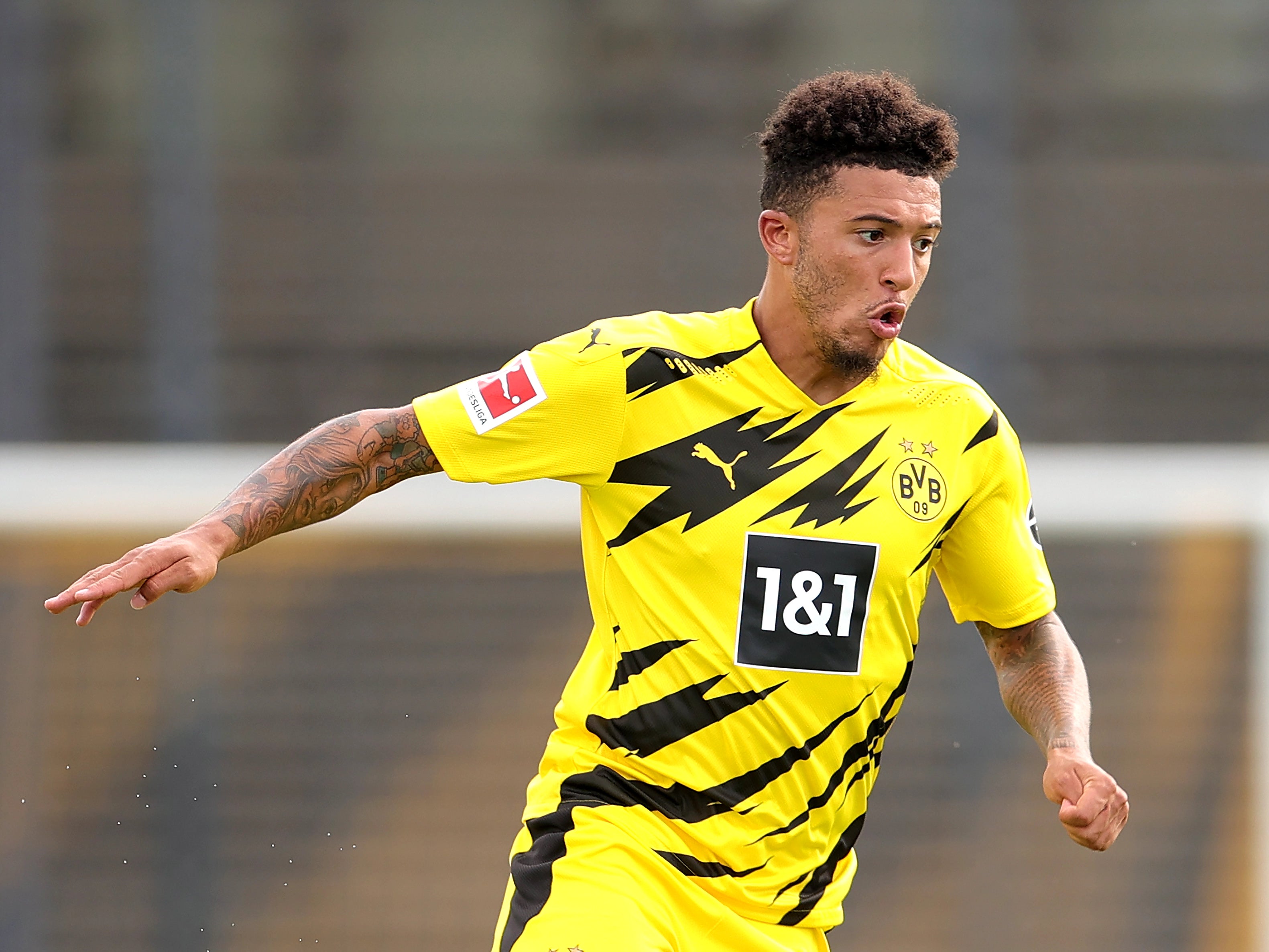 “I think the midfield area now is full of quality.

“People talk about a new left-back, so if you add all of that together, that’s a lot of money.

“What’s another centre-half going to cost you?

“And then they’re saying we want Sancho, who is another £107million, so we’re talking over £200million for two players.

“In this climate, where are we going to get £200million from?

“Do I share the frustration? No I don’t, due to the fact that in the economic climate we find ourselves in, I know how difficult it is regarding financing major transfers,

“When you see a club like Real Madrid doing nothing, then you know financially there’s a problem, because they’re the kind of club who go out and spend a fortune and never bat an eyelid.