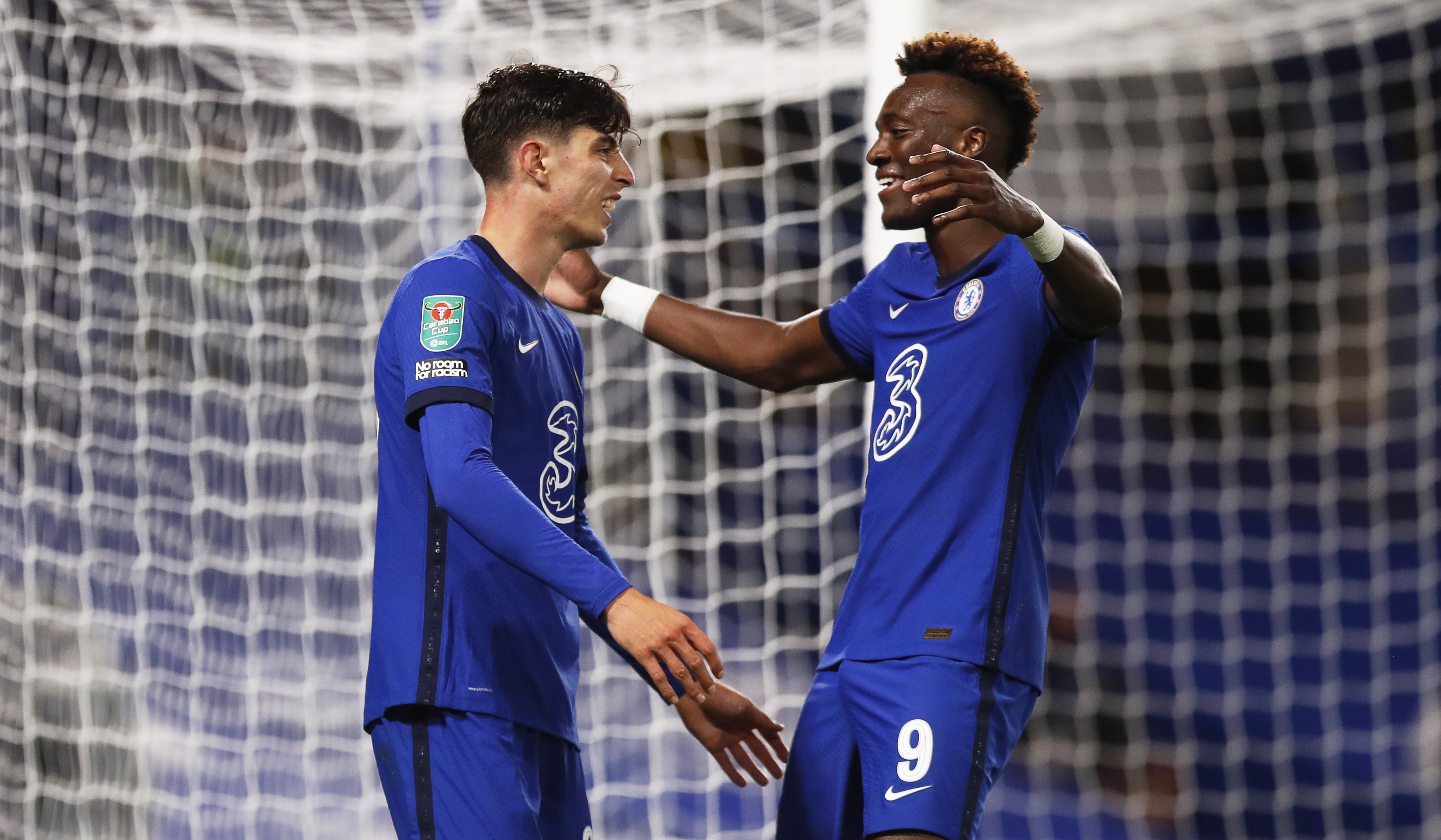 Chelsea manager Frank Lampard was impressed by Kai Havertz‘s performance on Wednesday after he netted a hat-trick in their 6-0 League Cup win over Barnsley and said it was just the first of many great nights to come from the Germany international.

Havertz struggled in Premier League games against Brighton and Hove Albion and Liverpool but showed on Wednesday why Chelsea spent £71m ($90m) to sign him from Bayer Leverkusen.

“I said in the last two games that Kai has had no pre-season and in signing for the club, I think it took a few days out as well,” Lampard told reporters.

“We had to play him because we had a few injuries and tonight was a great exercise and another game for him to see how we work off the ball, to be part of that.

“The combinations he had with Tammy Abraham, the way he grew into the game and had confidence and the three goals. It was a great night for Kai and the first of many for him.”

Lampard also confirmed that Senegal goalkeeper Edouard Mendy had completed his medical ahead of his move from Rennes.

Chelsea face West Bromwich Albion in the league on Saturday.