Jesus Gonzalez of Lexington, Ky., has been struggling to make ends meet after the $600 per week in extra federal unemployment benefits ran out. Stacy Kranitz for NPR hide caption Jesus Gonzalez of Lexington, Ky., has been struggling to make ends meet after the $600 per week in extra federal unemployment benefits ran out.

When the coronavirus pandemic hit, Jesus Gonzalez was about a year into starting a Cuban food catering and “pop-up” business in Lexington, Ky. It’s like “a food truck, but without a truck,” he says.

His steadiest gig was setting up tables with a spread of Cuban food at local breweries so people could eat while quaffing pints. But then all that shut down. And he says things aren’t back to normal enough yet for the breweries to bring him back.

Gonzalez is a single dad with a 13-year-old daughter, and he says that extra $600 a week in federal unemployment money that Congress approved in its last relief package really helped.

“That was everything that made it so that I can focus on my daughter,” he says. “That 600 a week made it so that I could, like, keep my head above water.” He says his car broke down and he was able to fix it, and he could keep paying rent.

But that extra money stopped coming at the end of July — nearly two months ago. Gonzalez managed to save some of it. But now that has run out. He’s getting only $150 a week in state benefits. And he couldn’t afford to pay his rent on time this month.

Many other Americans are in the same situation. An NPR poll finds 19% of Americans say they are having “serious problems” paying their rent or mortgage, and 11% have fallen behind. Latino and African American households are twice as likely to be behind as white families.

Similarly, an ongoing Census Bureau pulse survey aimed at assessing the effects of the pandemic finds that about a quarter of renters have low confidence in meeting their next rent payment. And in some parts of the U.S., evictions are on the rise despite an order to limit them from the Centers for Disease Control and Prevention.

But even with the growing signs of financial stress and desperation, Congress has not worked out a deal to send more help, even as 9 in 10 Americans say they support another pandemic relief package and as economists warn that the lack of additional assistance could make the pandemic recession much worse. 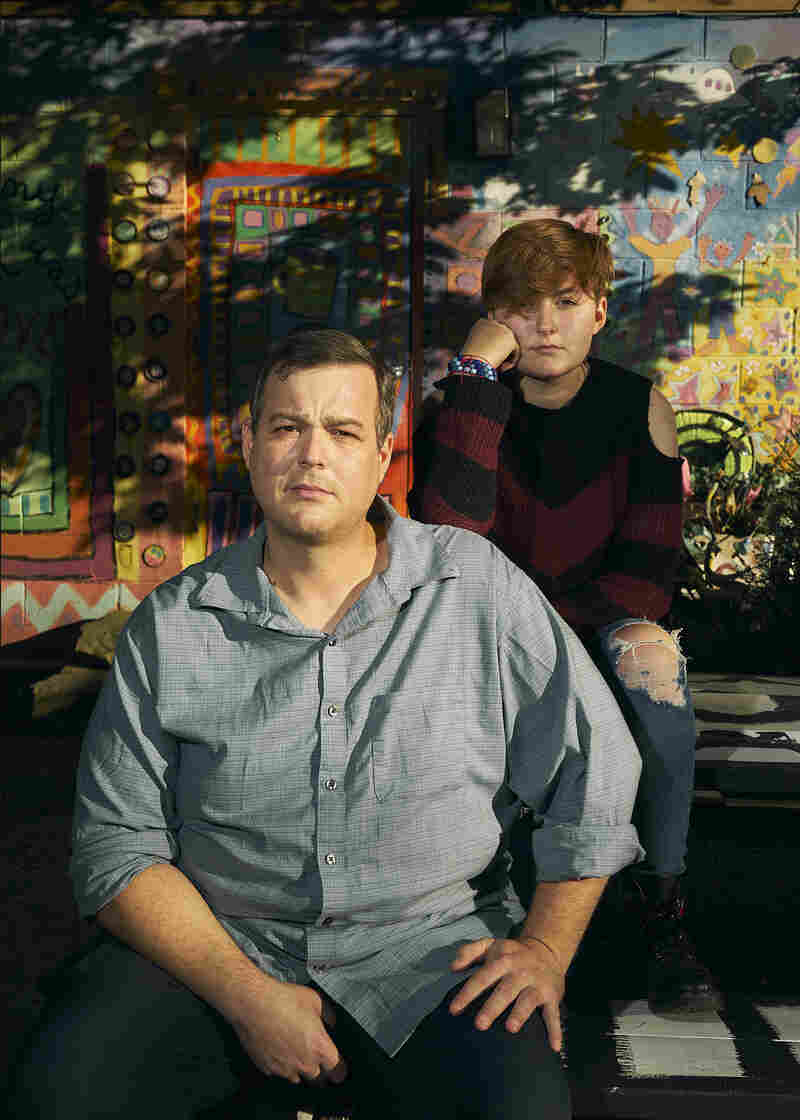 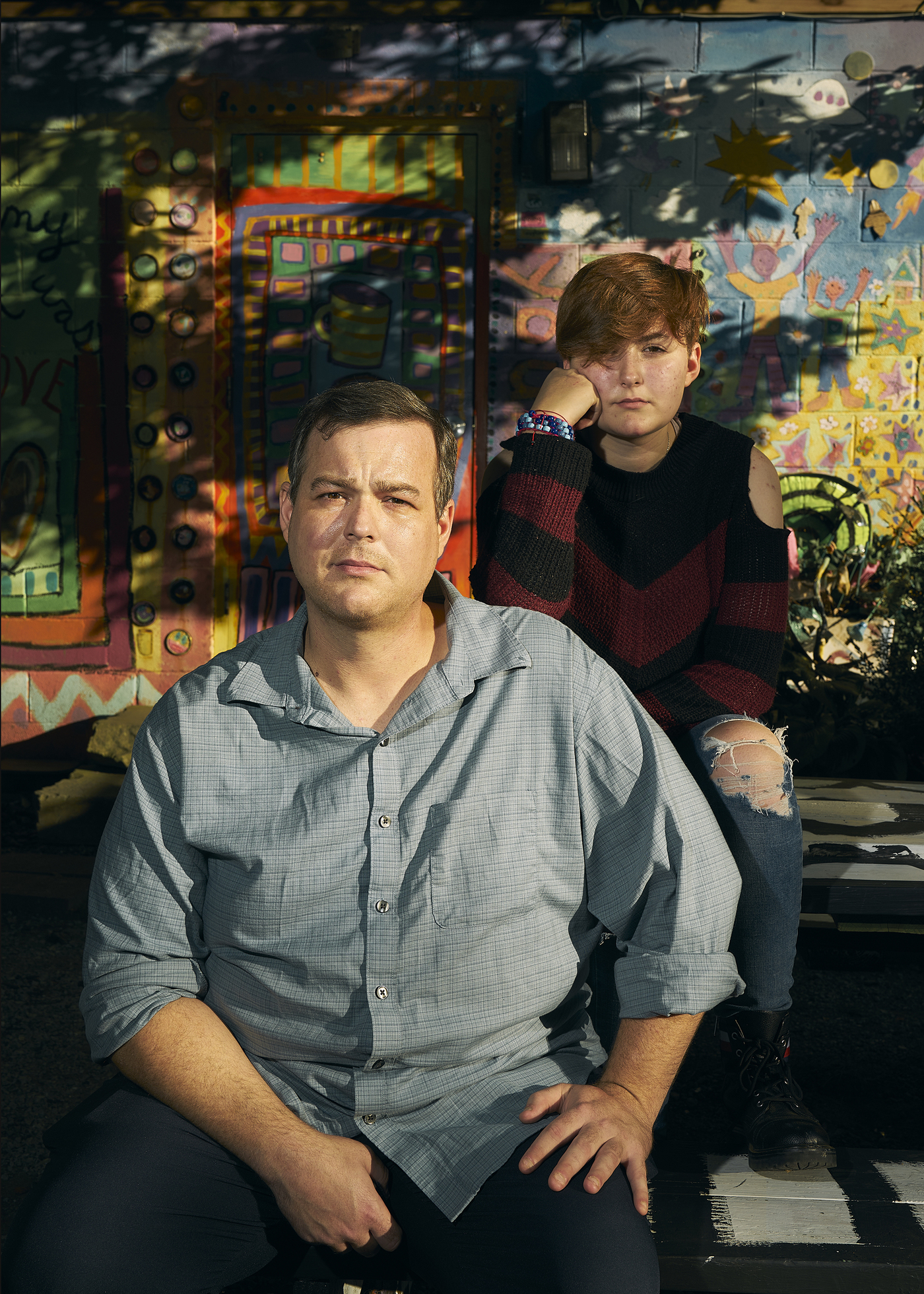 Powell said if that happens, “that will start to show up in economic activity and it will also show up in things like evictions and foreclosures and things that will scar and damage the economy, so that’s a downside risk.”

Joseph Vavra, an economics professor at the University of Chicago who has been studying this pandemic-sparked recession, says it’s hard to know exactly how much stimulus the economy needs. But he says, “There is huge risk that if you don’t get something together and provide some additional stimulus, that the economy could fall off a cliff.”

Meanwhile, if food banks are any indication, a lot of people need more help.

“We’re still seeing extremely high demand,” says Robin Safley, the executive director of Feeding Florida, a large system of food pantries across the state. “We’re operating at, in some instances, 100% above capacity. Probably on average across the state, 40%.”

Safley says her network is serving upward of 1 million more people than normal and hasn’t seen any drop-off in demand. Florida’s state unemployment benefits are among the lowest in the country.

“I talk to the families, and now that they’re only receiving the Florida unemployment benefit, it’s really not enough to make ends meet,” says Paco Velez, the president of the Feeding South Florida food bank. “There’s just a sense of desperation and fear in a lot of these families.”

For his part, Jesus Gonzalez in Kentucky has been asking friends for money on Facebook. He says many have been helping, but he’s not sure how long he can continue asking. And he says his family doesn’t like it.

“Since I started reaching out on Facebook, some of them have even told me that I’m begging for money from people and, like, been mean to me about it, you know,” he says. 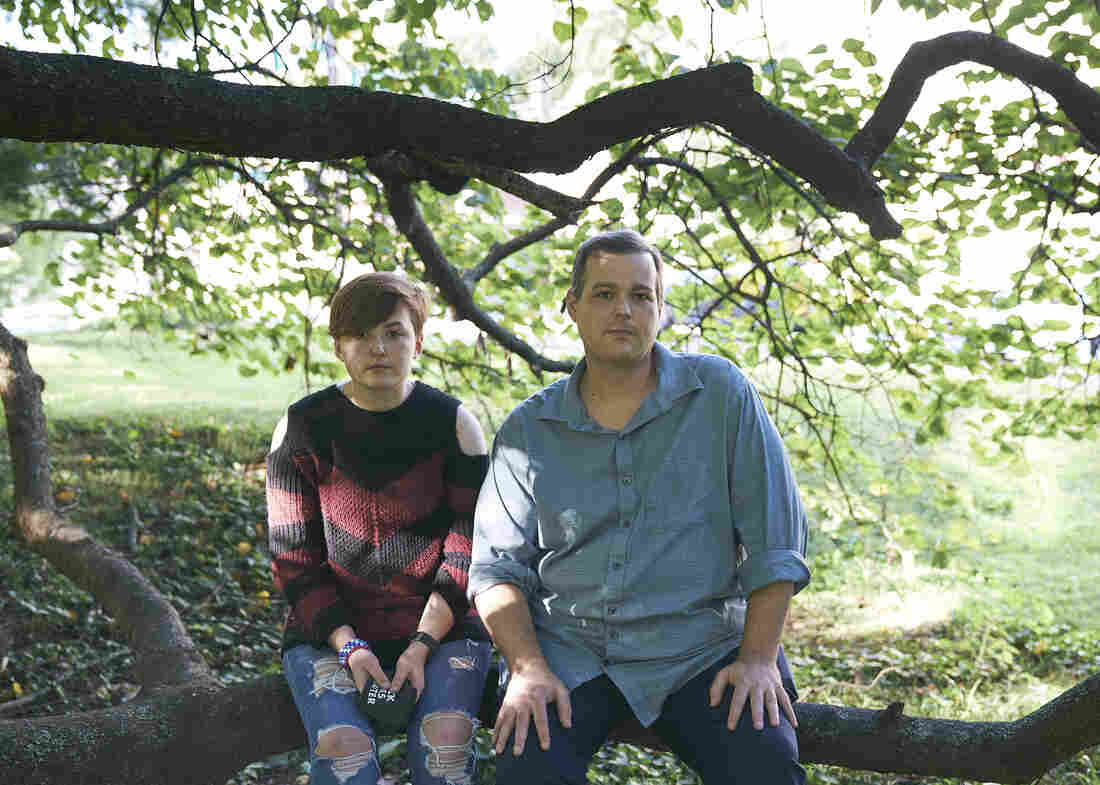 Gonzalez, seen with his daughter, Isabella, has started receiving an additional $300 a week in unemployment benefits. He says that will help him pay his rent. Stacy Kranitz for NPR hide caption 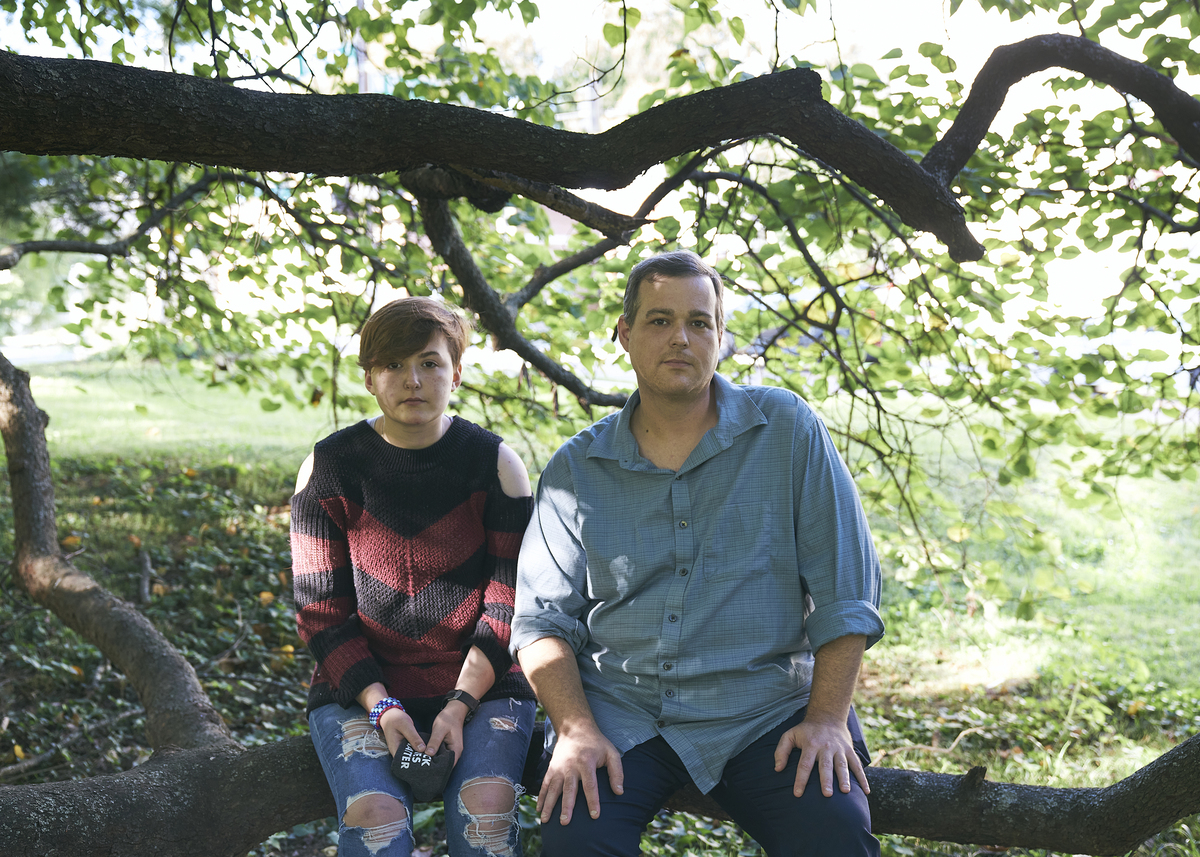 Gonzalez, seen with his daughter, Isabella, has started receiving an additional $300 a week in unemployment benefits. He says that will help him pay his rent.

Gonzalez has some good news in all this. Since we first spoke to him, he says in recent days an additional $300 a week in unemployment money has started flowing to him. He says that will help him pay his rent. But he’s not sure how long it will last.

The White House implemented a stopgap measure to give people that $300 a week in federal unemployment money — but, by one count, about half the states haven’t managed to distribute any of that and at best people receive just six weeks of the extra money.

That could be a bridge to help at least some people get by until another pandemic relief package can get through Congress. But there’s no sign that lawmakers in the Senate are going to be able to work out a deal. Basically, Republicans want to spend less money, Democrats want to spend more and they’ve been stuck.

Gonzalez doesn’t understand why Congress hasn’t approved more help yet. “I wasn’t surprised that the government wasn’t there for us when we needed it,” he says. “But what the difference was is that it’s so big and it affects so many people that it’s to a point where when people can’t spend money, it’s affecting the economy. And so I was really surprised that they didn’t act because of that.”

And now the fight over a Supreme Court nominee to replace Ruth Bader Ginsburg could make that even harder.