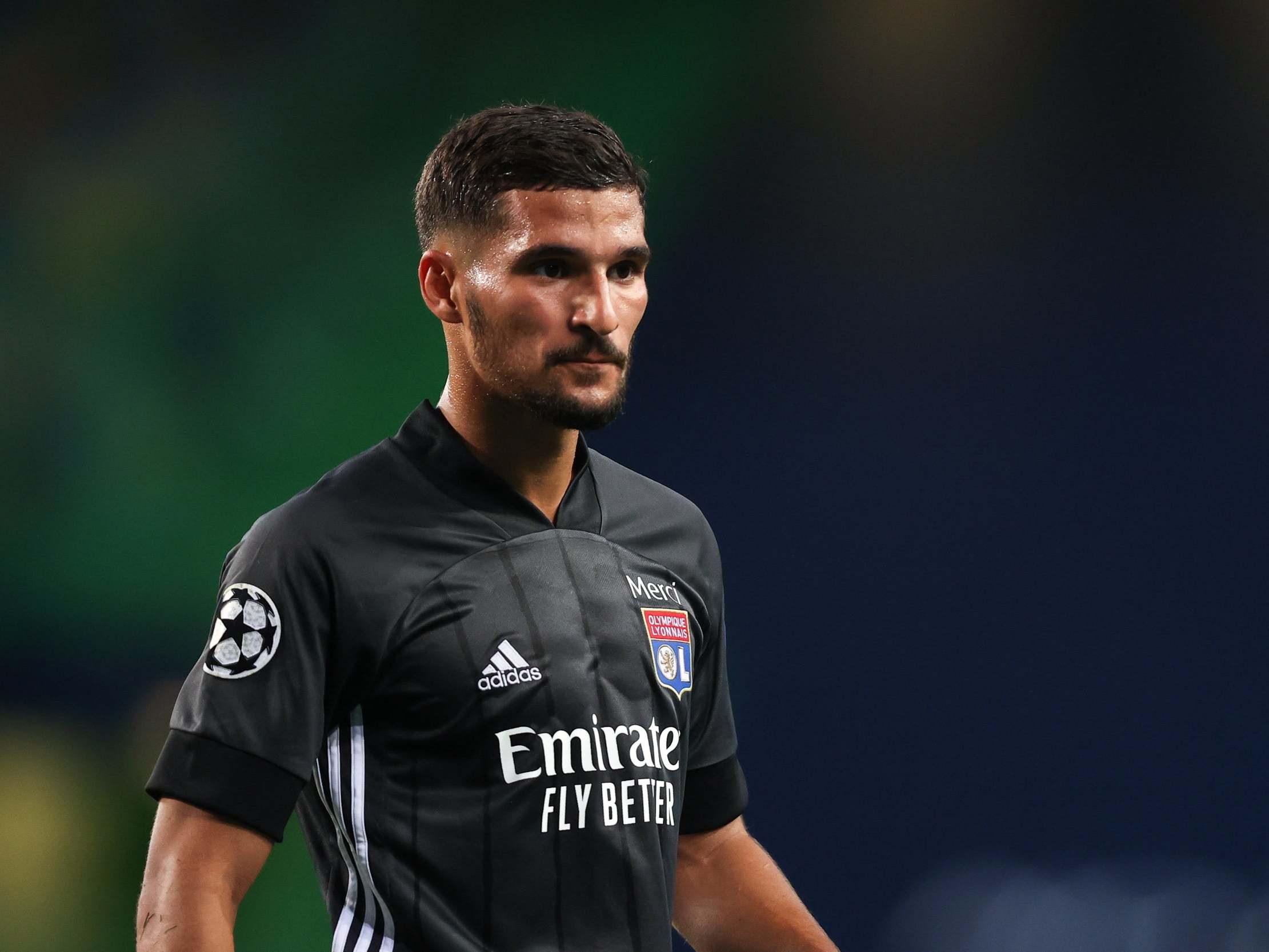 Both players would command a fee of at least £45m, and Arsenal must slim down their squad before they begin to bring in further reinforcements. Atletico Madrid are interested in Lucas Torreira and have agreed personal terms with the midfielder, but want to sell Hector Herrera before attempting to agree a deal with Arsenal.

Meanwhile, Mesut Ozil and Matteo Guendouzi’s absences remain unsolved issues, with both left out Arsenal’s Carabao Cup victory against Leicester. Arteta admitted that it is “very difficult” to see a situation in which the German playmakers works himself back into the first-team squad. Defender Calum Chambers is subject to loan interest from West Ham. Here are the latest news, rumours and updates surrounding the Emirates: