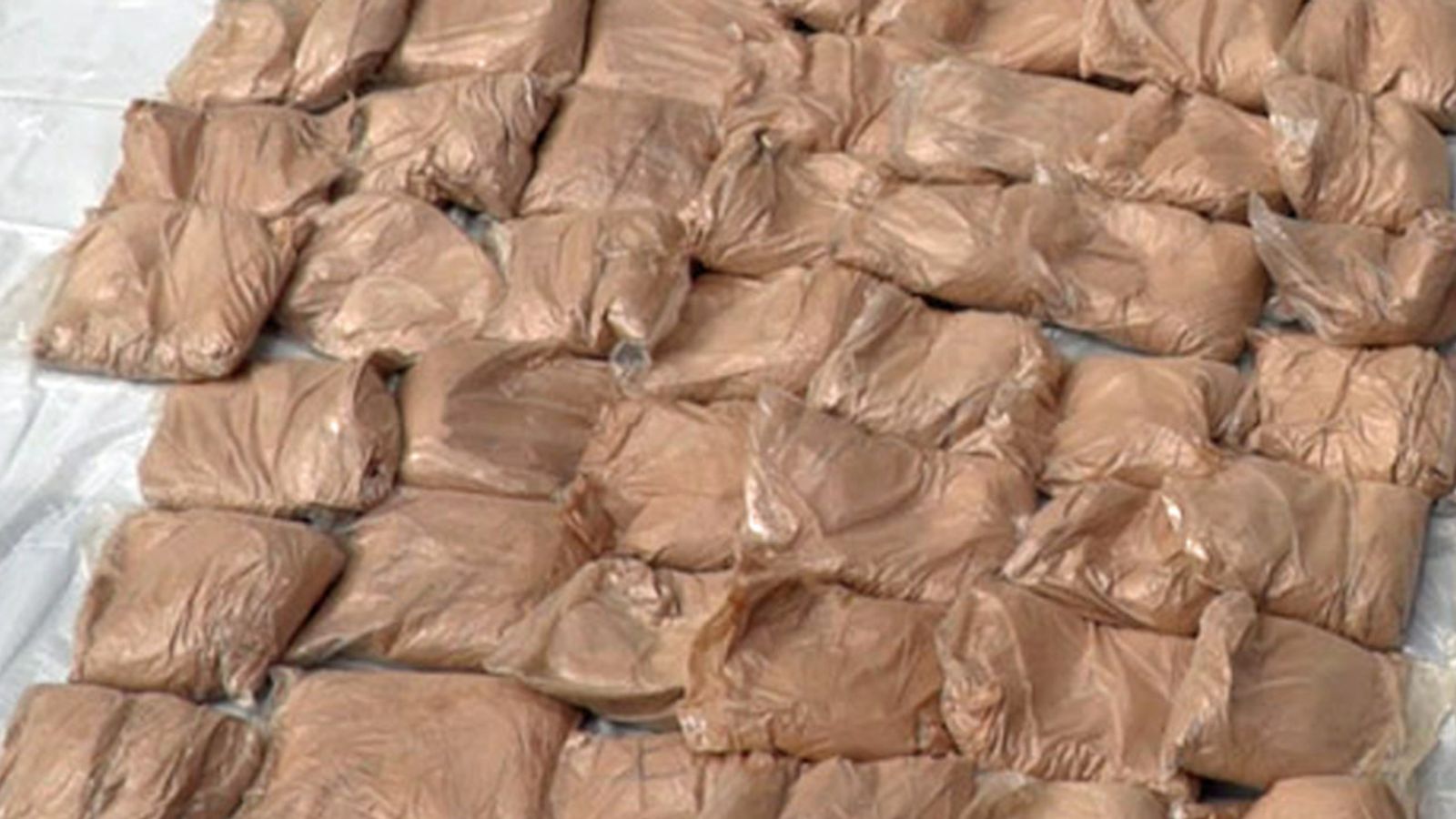 Police have arrested 179 people, including four in the UK, as part of a global crackdown on dark web opioid trafficking.

More than $6.5m (£5m) in cash was seized in a series of arrests and raids across the US and Europe, which came more than a year after the Wall Street Market darknet site was closed down.

At the time the site – which was operated by three German nationals – was one of the largest online illegal marketplaces, allowing users to purchase illicit items ranging from fraudulent documents to drugs and weapons.

It was accessible though the anonymity-preserving Tor browser, which is legitimately used around the world by people whose access to the internet is controlled by authoritarian governments, but which has also provided criminals with a mechanism to frustrate law enforcement.

The US Department of Justice nicknamed the crackdown Operation DisrupTor – a reference to the software – and said its investigators were continuing to work to identify individuals behind darknet accounts.

The three Wall Street Market administrators were arrested last year after conducting a so-called exit scam, suddenly disappearing with the cryptocurrency they held in escrow for the vendors and purchasers who traded on their site.

Alongside cash and virtual currency, the crackdown led to the seizure of more than 500kg of drugs – around 275kg of which was captured in the US – and 64 firearms.

The drugs included 17kg of fentanyl and 97kg of methamphetamine, along with heroin, cocaine, ecstasy and other opioids.

FBI officers in Ohio shut down what was described as “one of the most prolific online drug trafficking organisations” in the US, “which operated using the moniker ‘Pill Cosby’.”

Another narcotics vendor called “NeverPressedRX” was, the FBI said, “so intent on securing his online criminal enterprise that he conspired to use explosives to firebomb and destroy a competitor pharmacy”.

The arrests included 121 in the US, two in Canada, 42 in Germany, eight in the Netherlands, four in the UK, three in Australia and one in Sweden, according to the US Department of Justice.

“There will be no safe haven for drug dealing in cyberspace,” the DoJ said in its statement.

“Today’s announcement is very much a success story in international law enforcement cooperation, as crime on the darknet is truly a global problem that requires global partnership.

“However, the global nature of the threat also means that foreign countries who fail to act can easily become safe harbours for criminals who seek to pump lethal, addictive drugs into the US from abroad.”